Xiaomi, which does not slow down in updates, continues to offer the MIUI 12.5 Enhanced version, which it has released in the past months, to its phones. The manufacturer, which brought many models to the new version in the first place, has now started to update the entry and mid-level models by moving to the second stage.

While the Redmi Note 9 Pro 5G recently received the advanced version of MIUI 12.5, now a few more models are included in this caravan.

Redmi Note 9 5G, Redmi Note 10 5G and Mi 10 Youth Edition, one of Xiaomi’s popular models, received the MIUI 12.5 Enhanced update as stable beta. The update comes with the following build numbers for the phones in question: 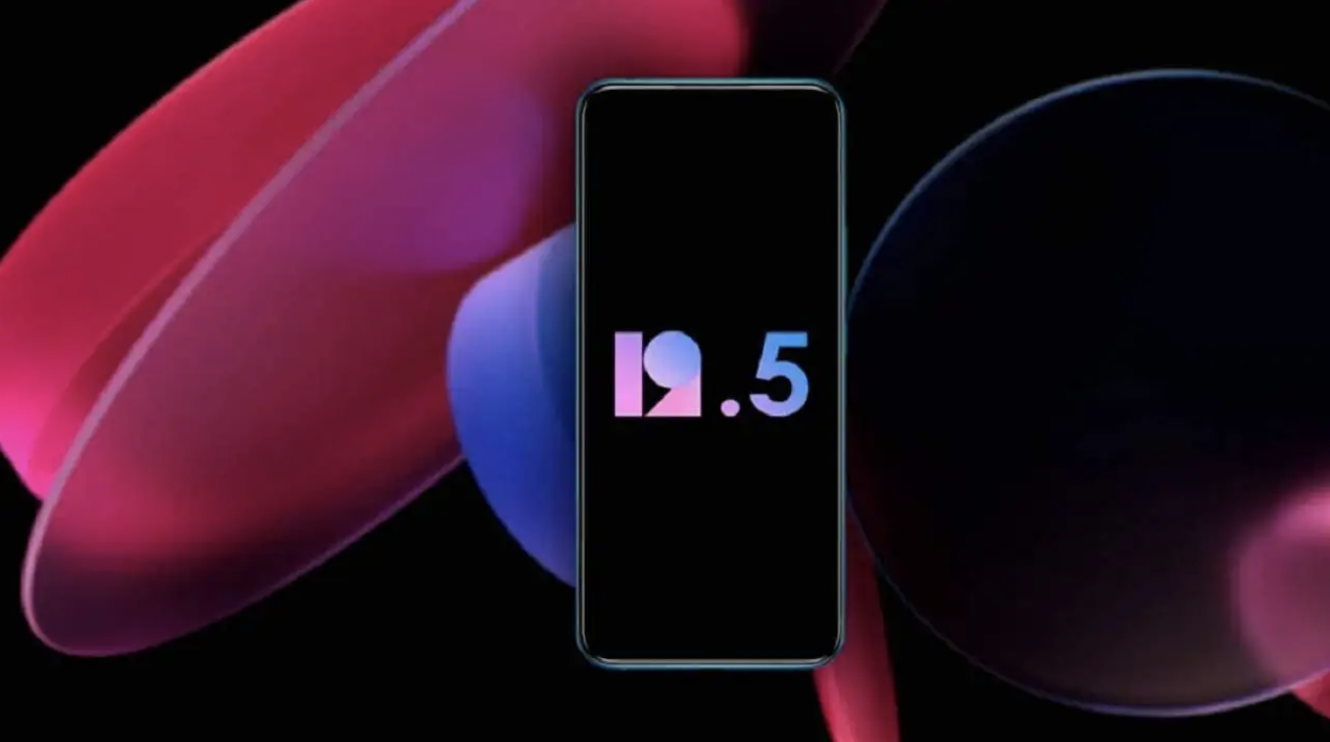 Currently the above models are getting the new update in China. However, the global versions of these models will also receive the advanced version of MIUI 12.5 soon. This may take a few weeks or a month.