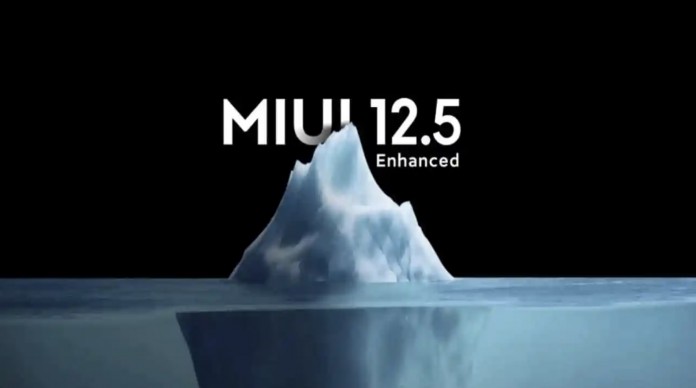 Xiaomi has canceled the MIUI 12.5 Enhanced update for some affordable models. Here is the list of those models…

Xiaomi has distributed the MIUI 12.5 Enhanced version, which it announced with the Mix 4, to most of its smartphones. This update, which includes dozens of optimizations, has significantly improved the performance and battery consumption of the devices. At the moment, the company has passed the third stage and has started to deliver this update to low-spec phones.

However, the MIUI 12.5 Enhanced update for some of the best-selling models was unfortunately canceled. Recently, the Telegram channel Mi Fans Home officially shared the models that will not receive the advanced version of MIUI 12.5.

Some of the best-selling models will not receive the MIUI 12.5 Enhanced update
Xiaomi is one of the manufacturers that is optimistic about the update. For example, in retrospect, the Chinese manufacturer offered new interface updates to many of its models, although they were not supported. Redmi Note 7 and other models also received many updates. However, the latest version of MIUI 12.5 will no longer come to some of these models. 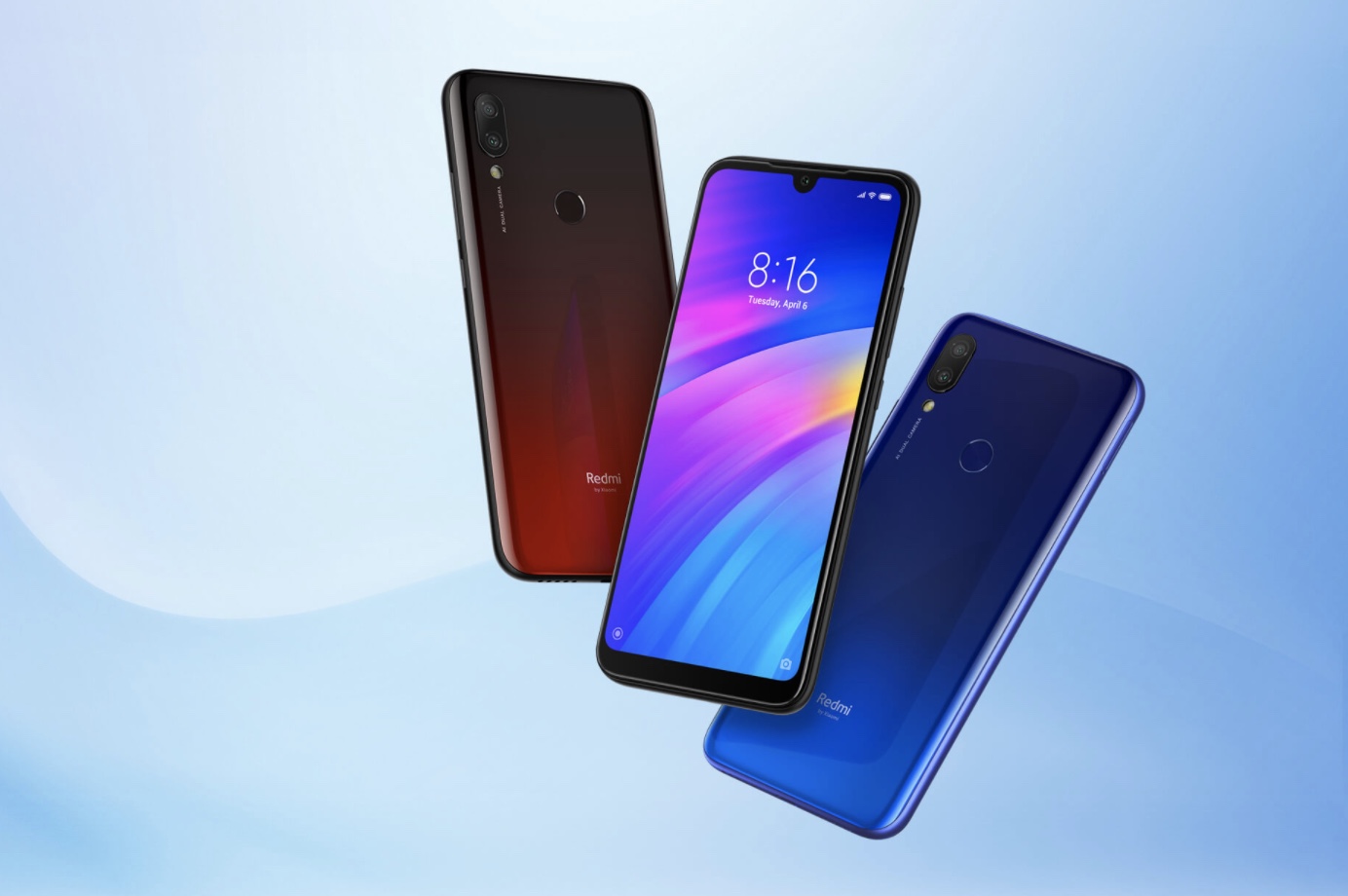 According to the shared list, Xiaomi will not bring MIUI 12.5 Enhanced version to over 5 models. Here is a list of popular models that will not receive the update:

Unfortunately, the models listed above will not receive the update. However, it is useful to consider that Xiaomi loves surprises, so things may change by the end of the year.

Liquid storage: This feature, which increases the partition and defragmentation efficiency in smartphones by approximately 60 percent, allows only a 5 percent decrease in read and write speeds after 36 months of use. This ensures that your device stays at the speed of the first day.

NVIDIA to Introduce at GeForce RTX Game On Event