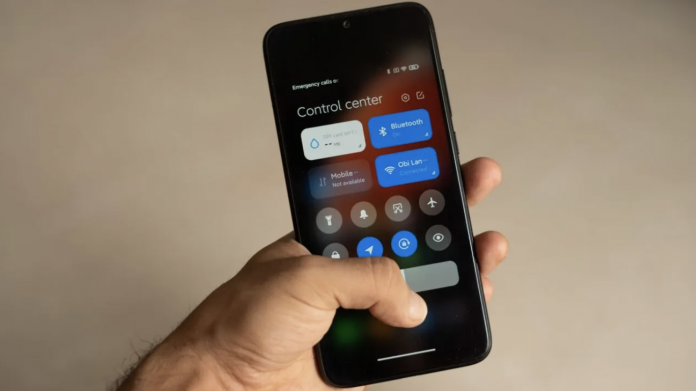 Xiaomi launched the MIUI 12.5 Enhanced version, which started its second wave, for another popular model.

Xiaomi’s new interface MIUI 12.5 Enhanced continues to reach devices step by step. The Chinese company has recently completed the first stage distribution and is now starting to move on to the second stage. 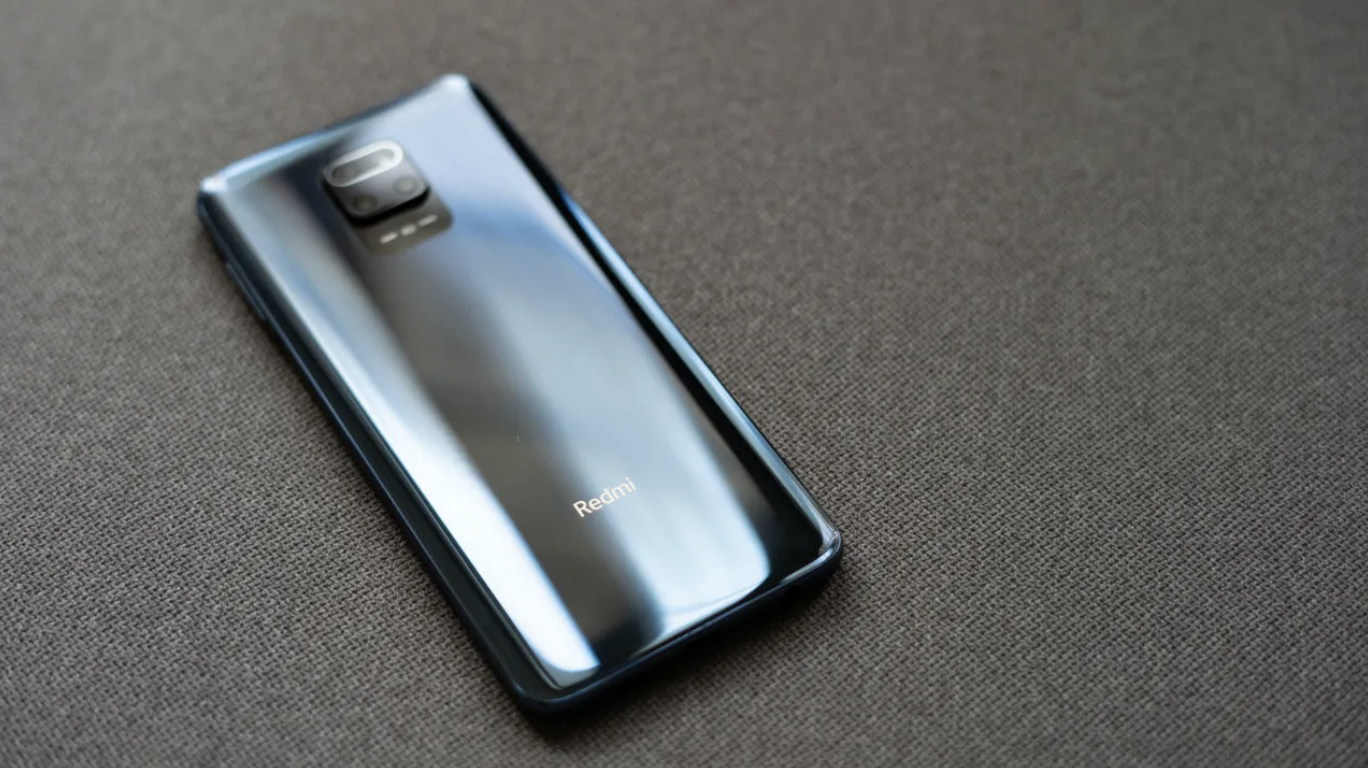 Smart balance: This feature, which can check if the hardware of the smartphone is working properly, also stops unnecessary services running on your device, reducing battery consumption by about 10 percent.