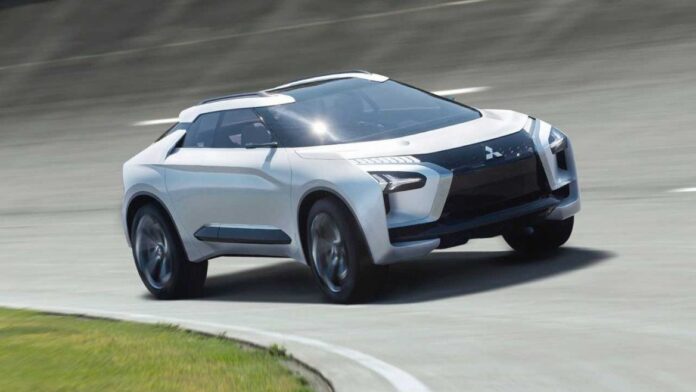 According to a report in the Japanese media, Mitsubishi will launch a new electric SUV vehicle next year. Spyder7, the news site, made claims that the new model vehicle will have a range of 500 km and will be in the style of a 4-door coupe. No statement has yet been received from Mitsubishi on the subject.

Competition is growing in the electric car market. Japanese-based giant engine manufacturer Mitsubishi has been continuing to secure its place in this race for a long time with successful models such as the Outlander PHEV. According to a report in the Japanese press, Mitsubishi decided to expand its electric vehicle range.

According to the claims, Mitsubishi will offer a new electric SUV model vehicle for sale next year. This model is said to carry the Mistubishi e-Evolution concept design. Mitsubishi has not yet made an official statement about the allegations made.

It is said that the electric model will have a range of 500 km.

Dominating the SUV model vehicle market, especially in the Far East, Mitsubishi long ago started to switch its vehicles to electric versions. According to information from an unofficial source, the company will launch a new model electric SUV vehicle in the last quarter of next year.

It is said that this new vehicle, which will be offered for sale, will be close to the e-Evolution concept designed by Mitsubishi in 2017. According to a news website called Spyder7, this new model will be a four-door SUV with a coupe appearance. If the rumors are true, the new electric model is expected to have a range of 500 kilometers on a single charge.

Record breaking broadcast on Twitch from a Fortnite player