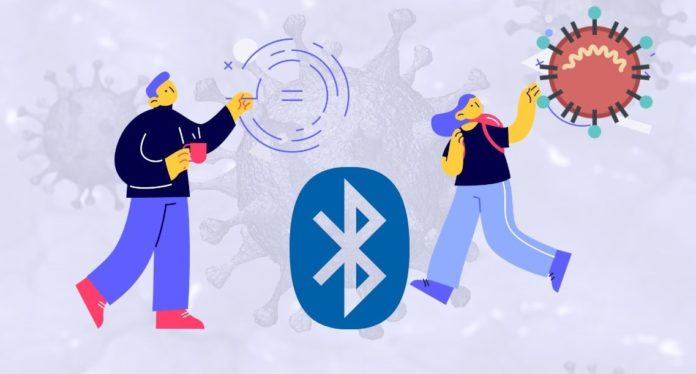 While the Corona virus epidemic continues to surround the world, a series of measures continue to be taken. In order to control the spread of a highly contagious disease such as the Corona virus, certain steps must be taken. The first of these steps is to identify who is infected. The second is to investigate who can get the disease. Finally, the third step is to quarantine everyone at risk.

For example, the South Korean government turned to technology to scale the process. The government checks whether people are in contact with positively tested people with cell phone location data and credit card purchase data. “With this approach, South Korea successfully came out of the struggle to control the outbreak,” said Louise Ivers of the Massachusetts General Health Center. made statements. Ivers will develop a monitoring tool with the MIT team as an effective way to combat the Covid-19 outbreak. Experts at MIT gathered to create an automated monitoring system without risking people’s private information. The name of the developed protocol is PACT: Automatic Person Tracking

Professor of the project, Professor. Ron Rivest said, “We don’t want to have an eye watching everyone in the sky. Instead, we will detect the proximity of people to each other with the Bluetooth feature on their phones. ” says.
Rivest’s team has designed a system that allows phones to emit random number sequences, such as an anonymous identity, via a Bluetooth signal.

Individuals with Corona virus will be detected with this application
Other people contacted by people who test positive for corona virus will be easily detected by the authorities through this project. Anyone who has this app on their phone will receive a notification if they are in close contact with the infected person. Thus, people will be able to encourage themselves for quarantine. MIT Lincoln Lab members are currently testing the system’s prototype on about 100 devices. Thus, the researchers check whether the system works on iPhone and Android devices.

Of course, this system with Bluetooth has certain difficulties. Where the phone is located, position angle and signal strength … In addition, the researchers found that the signals did not work correctly in places such as forests and markets. Therefore, 100 percent accuracy is not yet possible for the project. On the other hand, the distance of people who are in quarantine in the same house with their families has not been determined.

Mark of the MIT Lincoln Lab, Mark Zissman said, “Of course, we estimate that flaws can occur in this system. However, we are still optimistic. We are currently working on modeling. ” found comments. Of course, it is also necessary to consider that not everyone in the world owns a phone. So Charlie Baker, who is closely interested in the MIT project, believes that a manual system should also be developed. More accurate data can be extracted with a manual system combined with automatic Bluetooth technology.

If you want to take a closer look at the PACT: Automatic Contact Tracking protocol with Bluetooth, you can watch the introduction video here.

Xiaomi Mi Mix 4 Comes With Under-Display Camera: Expected To Be...