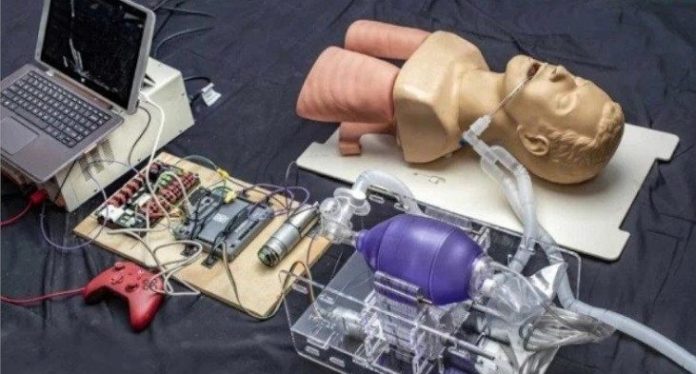 A team of researchers at MIT managed to generate respirators at a very low cost. The project aims to be an economical solution to the increasing demand for respiratory equipment due to the coronavirus epidemic.

A team at MIT has developed a breathing apparatus that can be produced at a cost of only $ 100. Considering that most respiratory devices have an average production cost of 30.000 dollars today, it can be said that the developed solution is extremely economical.

Breathing apparatus has become one of the most demanded medical products worldwide due to the coronavirus outbreak. The MIT E-Vent team, consisting of doctors, engineers, and computer scientists, has decided to redevelop the emergency breathing apparatus project that previously started in an MIT class.

The valve resuscitator, also known as the Ambu bag, is used manually to pump air into the patient’s lungs. The design of the MIT E-vent’s machine mechanically pumps the Ambu bag to work for days. When this process is done manually, it may require more than 1 million pumping in a period of two weeks.

The team plans to publish its design online so that the device they develop can be produced worldwide. Thus, it is aimed to help experienced clinical engineers increase production during the epidemic process. “The primary consideration is patient safety. So we had to determine what we call the minimum clinical functional requirements,” a team member told SciTechDaily in an interview. said.

MIT E-vent emphasized that the device can adjust the air and pressure given to the patient according to the need and work continuously. The team added that they applied to the U.S. Food and Drug Administration and expected a return.

Half-Life: Description from Valve About Possible Mode to Remove VR from...