Contact tracing is one of the strategies used to fight coronavirus. This is a method that seeks to identify potentially infected people and all those with whom they had contact in order to locate and isolate them. Thus, it prevents the contamination from occurring on a larger scale.

Despite being adopted in several places around the world, this type of tracking raises privacy concerns, an issue raised in the United States. Now, the Massachusetts Institute of Technology – MIT has proposed a solution to the problem inspired by Apple’s “Search iPhone” function to find lost devices. 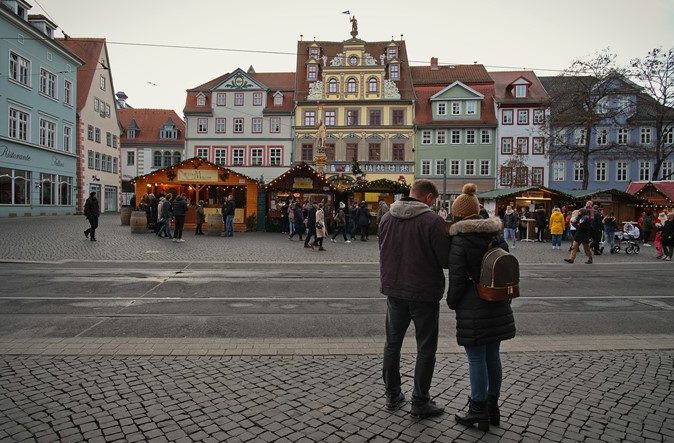 The system works as follows: when sending random numbers constantly via Bluetooth, as it is a low-range signal present on most devices and shared only with relatively close people, it is possible that, when covid-19 is confirmed, a list of these numbers, sent in the previous 14 days, is checked. This is the coronavirus incubation time.

From these “signs”, other people can check if, at any time, they were close to someone infected without knowing who it was. Thus, the identity of the transmitter is preserved and it is possible to take preventive measures so that tests are performed and self-isolation takes action, preventing further contagion. 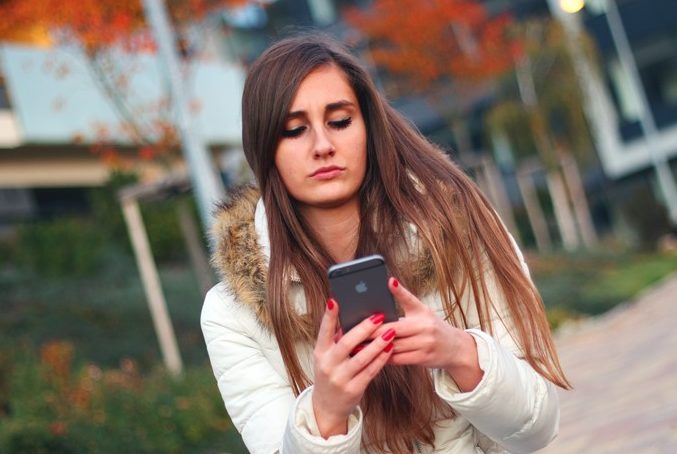 “The‘ Search iPhone ’function inspired the system. If I lose my phone, it can start sending Bluetooth signals, which is just a random number. It’s like being in the middle of the ocean and asking for help with a flashlight. If someone goes through an activated Bluetooth, the phone that identifies the signal doesn’t know anything about me, it will just say ‘Hey, I saw that light’, ”explains Marc Zissman, one of the developers.

Respect for privacy
The solution would be as simple as an application on your phone, with an intuitive screen for easy use. In addition, it could be adapted to detect signals already identified as transmitters, sending alerts to the user and warning him of risks. 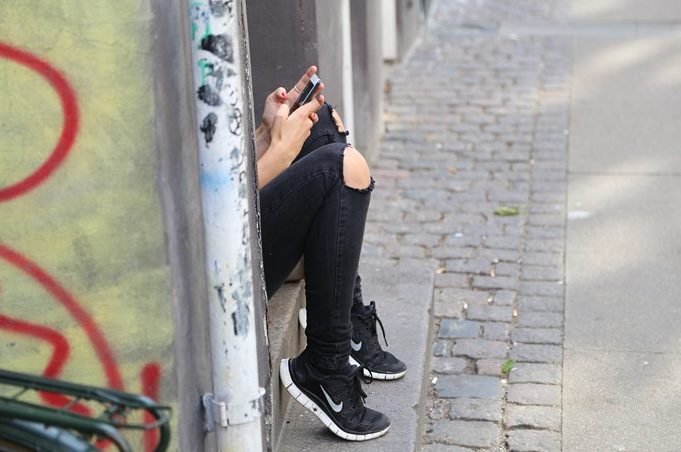 To develop the platform, the researchers worked with official health entities to ensure that the novelty meets all expectations and also preserves people’s privacy. For example, tracking does not use geolocation information or access sensitive data for a particular individual.

The next challenge is to get companies like Apple, Google and Microsoft to accept the idea, since the close collaboration ensures general public adoption of the project. Still, the question is called into question when one thinks that authorities would have access to the data by providing the QR code that allows the upload of information – receiving everything that the application registers.

This can cause the initiative to take a little longer to finally be put into practice.