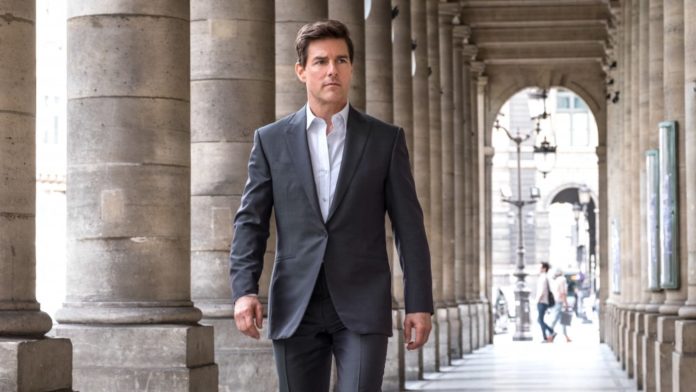 Our Mission The shooting of the movie Danger was in a deadlock due to the coronavirus epidemic. The first shooting of the film was stopped in Venice, Italy. Paramount announced that the vision dates of the 7th and 8th productions of the film have changed.

Due to the coronavirus epidemic that influenced the whole world, the shooting of our action series Mission Danger 7, which was starring Tom Cruise, was interrupted in Italy like almost any other movie. Paramount postponed the vision dates of the next two episodes of the series, “Our Mission is Danger 7” and “Our Mission is Danger 8”.

The seventh episode, which was originally planned to be released in theaters on July 23, 2021, was postponed to 4 months later, on November 19, 2021. The plans for the eighth episode were for 5 August 2022, however, with the amendment made, it was postponed to 4 November 2022. Our mission was to shoot the Danger 7 movie in Venice and it would move to other regions in the country in the future. However, the epidemic hit the production.

Our mission The 7th and 8th production of Danger has been announced:
When the footage was paused indefinitely, it was not possible for the film to be completed on time, considering the prescribed schedule. Therefore, the decision to postpone was inevitable. “We are changing our three-week production plan for the safety of our team,” Paramount said in the process. had made the explanation.

Our Mission Hazard 7 is not the only movie affected by the coronavirus outbreak. The premiere and press tour of the 25th film of the James Bond series, “No Time to Die”, which was planned to take place in China, was also canceled due to the epidemic. The coronavirus epidemic also caused the closure of many movie theaters and museums in China.

Filming in Venice was stopped due to the coronavirus:
Our Mission Danger 7 cast, directed by Christopher McQuarrie, includes stars such as Tom Cruise, Hayley Atwell, Rebecca Ferguson, Pom Klementieff, Vanessa Kirby, Nicholas Hoult and Shea Whigham. If things do not go wrong in the epidemic, our Mission Danger enthusiasts will get the 7th series of the movie next year.

Lele Pons wants to wake up your morning and is going...

“Don´t Start Now”: Dua Lipa has the most added song on...