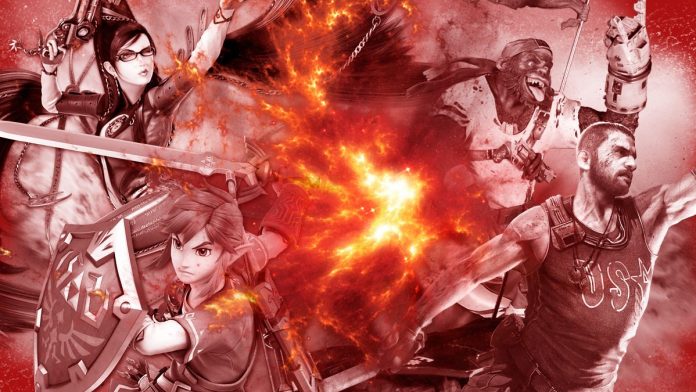 From the next installment of Zelda to the long-awaited sequel to Beyond Good and Evil, we review projects that we have not seen in a while.

Just as each end of the year is usually the ideal time to look back, review the games already released and played, and incidentally opt for GOTY, the beginning of the next always invites us to look forward. To list which titles are yet to come and what we expect from each of them. In the next few days we will make a series of entries dealing in detail with several of these promising titles (Resident Evil Village, Horizon Forbidden West, etc.), but first we will do a quick review by others that, although they are also worthy of special attention for their potential —and in some cases they will receive their own text—, they are also remarkable for the amount of time that their studies have not shown new material.

They are the missing in action, those games that have not yet been officially canceled, but raise doubts after many months or even several years of vague statements by their creators. Some will probably update their status soon, in the next few weeks; others, on the other hand, seem to have fallen into the kind of limbo from which many no longer return, or do so transformed into a very different project. Time will tell what happens to each of them, today we have to go back little by little, collect some and remember when they were announced for the first time. You may be surprised by the date of more than one.

Sequel to Breath of the Wild

Developer: Nintendo EPD
Initial announcement: June 2019
As long as the Zelda saga continues to garner rave reviews and million-dollar sales, it is certain that it will continue to return. The question in these cases is when and how. Despite being a normal sequel, which recovers the artistic style, the world and the characters of the previous game – something that is by no means the norm in this Nintendo franchise – the direct continuation of Breath of the Wild is announced more than two years after its launch (in March 2017) and since then one and a half have passed without more images since the initial trailer of E3 2019. It surprises, although hopefully it is an indication of the ambition of the study and the game will be able to reinvent the saga again despite starting from a more familiar place than last time.

Developer: From Software
Initial announcement: June 2019
In that same E3, days before the announcement of the new Zelda, the talk of the internet was the possible collaboration between Hidetaka Miyazaki, president of From Software and creator of games like Demon’s Souls, Dark Souls or Bloodborne (almost nothing), and George R.R. Martin, author of the literary saga A Song of Ice and Fire from which the popular television series Game of Thrones also derived. Details and even artwork were leaked ahead of time, but it wasn’t until the Microsoft conference that we finally got to see it in motion. Or rather, in the form of a CG teaser that to this day is still the only material we have. Although 2020 was considered for its launch, the year came and went without significant news. But we are still looking forward to it, because Miyazaki has never let us down for now.

Starfield and The Elder Scrolls VI

Developer: Bethesda Game Studios
Initial announcement: June 2018
We grouped these two together because they were announced at the same time and belong to the same studio. For Elder Scrolls VI, there is plenty of presentations: after an upward trajectory in terms of sales and awards, the fifth installment, Skyrim, was crowned one of the most popular RPGs of all time and has continued to visit subsequent consoles with small set-ups. Starfield, on the other hand, is a total unknown, since it is a new license that changes medieval fantasy for science fiction. Both will focus on the single player facet and evolve the graphics engine to get rid of the problems that plagued recent Elder Scrolls and Fallout installments, but we can say so far. Already then, at E3 2018, Todd Howard (head of Bethesda Game Studios) commented that both projects were going on for a long time, and for now that promise is being fulfilled.