Home Entertainment Missing the origin story of the Fantastic Four in the MCU is... 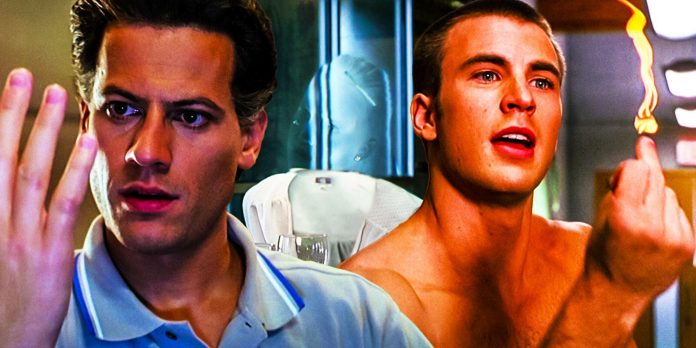 The MCU’s Fantastic Four might miss out on the superhero team’s origin story, which would be a huge mistake for an important Marvel property. The Fantastic Four, unfortunately, has never had a truly authentic live-action movie adaptation, but the upcoming MCU iteration is expected to finally do justice. While Marvel Studios generally respects the source material about the superheroes it is adapting for the film, the latest news about the MCU movie “Fantastic Four” is causing concern for the long-awaited film.

Marvel’s mainstream continuity began in 1939 during the Golden Age of Comics, but most of their most famous superhero properties debuted in the 1960s, also known as the Silver Age. Among them was The Fantastic Four, a comic strip featuring some of Marvel’s first heroes who used the publisher’s signature style to describe naturalistic superheroes, characters who differed little from ordinary people except for their abilities. Despite their importance to the Marvel Comics universe, the Fantastic Four movie story consists of an unreleased 1994 film and three feature films released by 20th Century Fox. All four films are poorly received, making the upcoming MCU version potentially the first high-quality adaptation of the Fantastic Four.

In an interview dedicated to the upcoming Marvel Studios facilities, Kevin Feige hinted that the MCU’s “Fantastic Four” will skip the origin story due to the fact that a wide audience is familiar with it. Feigi may be right that the origin story of the Fantastic Four is well known at the moment, but it would be a mistake to skip it, just as the recent Spider-Man and Batman films have missed the origin of their heroes. There have been plenty of well-received Spider-Man and Batman origin stories in the movies, so new adaptations of heroes skipping them are understandable, but the Fantastic Four haven’t had a truly authentic movie yet, so the best move for the MCU is to start over and ignore the previous adaptations so they can finally make a movie about the Fantastic Four, worthy of the characters and their myths.

The origin story of Spider-Man has already been shown on two different occasions, and each film has been well received by both critics and fans, so when did the MCU miss the origin of their Spider-Man in Spider-Man: Homecoming”, viewers were relieved to avoid watching another case when Peter Parker got used to his new abilities and inadvertently caused Uncle Ben’s death by selfish actions. The only problem is that the MCU Spider-Man, having missed his origin, lacked the vital message of “great power, great responsibility” that was in the two previous iterations, and he only gradually developed the lesson over the course of his three solo films. Spider-Man’s origin is his character’s thesis, so skipping the Amazing Fantasy#15 adaptation in the MCU gave viewers short-term relief, but ultimately did a disservice to Peter Parker’s character.

The MCU can avoid its Spider-Man origin mistake with the Fantastic Four adaptation by starting over with a different origin story and not missing the core qualities of the titular team. At the moment, the Fantastic Four has had three different adaptations, and each of them was a poor representation of one of Marvel’s most iconic properties, so it’s worth telling their origin story again if it means the characters will finally be right in the movie. The origin of the team shouldn’t be something the MCU avoids in “Fantastic Four” for the sake of distinction, when the best approach to it is simply “fourth time charm.”

An Elven Ring fan made a LEGO Toy