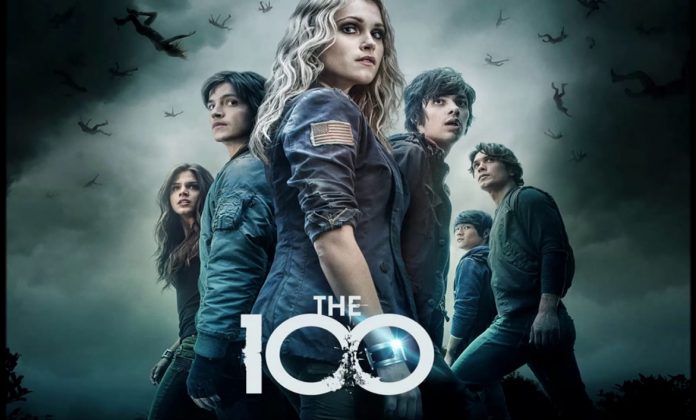 In The 100, many stories were introduced and explained as much as possible. However, some story lines could have their own derivative to help show what happened in the past and fill in the blanks.

Octavia Blake (Marie Avgeropoulos) was an illegal second daughter on the Ark. Her existence created a conflict for Aurora and Bellamy (Bob Morley) as they tried to ensure that Octavia remained a secret in The 100.

While there are brief flashbacks showing Octavia hiding under the floor and an allusion to how the Blake family knew the guards were going to arrive, that doesn’t answer all the possible close calls they may have had.

Bellamy Blake (Bob Morley) never mentions having friends before going to Earth, so watching him grow up as he tries to protect Octavia could be an intriguing story, especially considering how complex their relationship became.

Echo’s (Tasya Teles) background doesn’t get much attention over the years. At first, she is a Grounder captured at Mount Weather. She later worked as a spy for King Roan and became close to Spacekru.

It is only in season six that Echo reveals that her birth name is Ash and that she had taken the place of the real Echo when the two girls were little, but she doesn’t spend much time on Echo’s childhood in The 100. .

This possible spin-off of The 100 was already presented during the Anaconda episode. The idea follows the journey of how the Grounders and their society and culture came to be. Where do your traditions and beliefs come from?

See Also
What was the reason Thelonious Jaha died in season five?

Callie Cadogan (Iola Evans) is a major player in the creation of the Grounder culture, as she invented the language used a century later. The dystopian world of The 100 is so established that there is enough room for many stories.

BTS Celebrates The Triumph Of ‘Parasite’ At The 2020 Oscars