Home News Missile attack on the US Embassy in Baghdad! 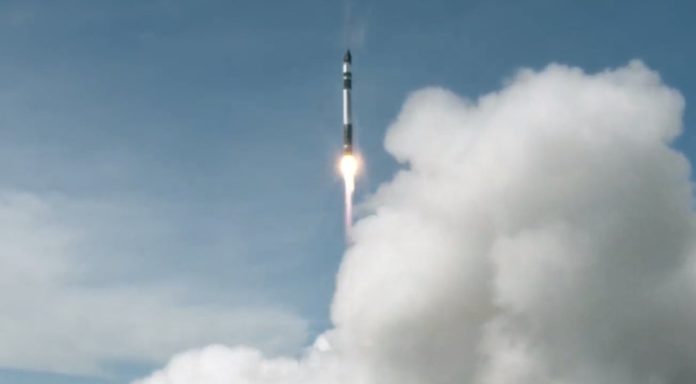 5 missiles fell near the sheltered Green Zone, where the US Embassy building is located in Baghdad, the capital of Iraq. It was reported that one of the 5 falling missiles hit the embassy building.

Media Security Cell, which is affiliated with the Iraqi Ministry of Defense, announced that 5 Katyusha missiles fell near the Green Zone, which includes government missions, as well as foreign missions, including the US Embassy in Baghdad.

In the missile attack, a missile was reportedly hitting the embassy building. While it was reported that material damage occurred in the attack, no information was given as to whether loss of life occurred.

Iraqi Prime Minister Adil Abdulmehdi announced that an investigation into the incident has been condemned the attacks targeting the foreign missions in a statement after the missile attack targeting the US Embassy building in Baghdad tonight.

In a statement made by the Iraqi Prime Ministry Press Office, it was stated that the U.S. Embassy building was attacked again, and that such illegal activities damaged the country’s sovereignty.

Iraqi Prime Minister Adil Abdülmehdi stated that security forces are conducting research in the region in order to prevent such events from recurring and arresting the attackers. “will turn him into a battlefield.”

Reminding that the government is obliged to protect all foreign missions, Abdulmehdi urged all the benevolent and responsible powers in the country to stand by the Iraqi government and to take action to catch the perpetrators of such attacks.