Home News Misfortune is after Tesla: This time, the problem of heating 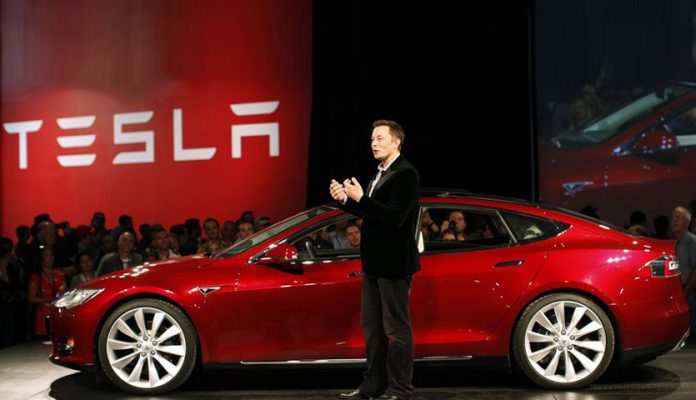 Tesla, the first company that comes to mind when it comes to electric vehicles, fell short in terms of user experience. Tesla Model 3 has released a video explaining that the user has a problem with the heating system in the foot area.

Tesla Model 3 users have trouble with the heating system

Tesla recently came up with the screen problem found in some models produced in 2012 and 2018. The National Highway Traffic Safety Administration, which requested the recall of 158,000 vehicles, announced that the risk of accidents would increase due to the touch problem. After the screen issue encountered in the Model X and Model S series, the Model 3 was criticized for the heating problem. 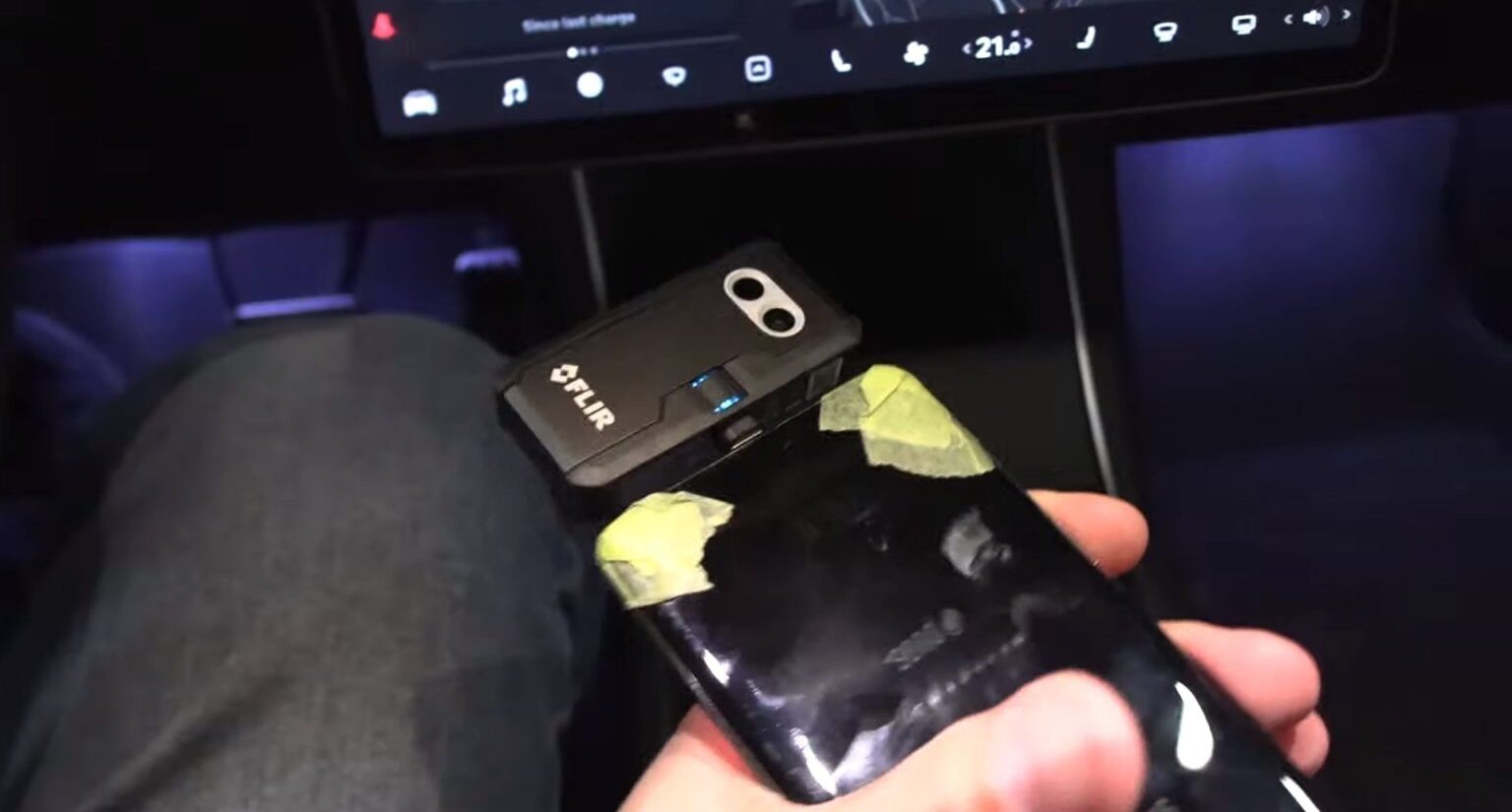 Bjørn Nyland, a Tesla fan, posted a video about the vehicle he tested on his YouTube channel. Expressing the temperature problem experienced in the foot area of ​​the 2021 Tesla Model 3, Nyland stated that this situation was disturbing.

The model, which appeared with an average of 30 degrees in the first tests, draws attention with a temperature of approximately 50 degrees a week later. Stating that the air conditioning system of the vehicle is almost perfect, Nyland said, “Only the footwell is getting too hot. It is sad that this happened in the 2021 Tesla Model 3. “He used expressions.

The comments on the YouTube video that some users stated that they had similar problems brought to mind that Model 3 may have a chronic problem.

According to Binance CEO, Bitcoin Is Possible To Be 100 Thousand...