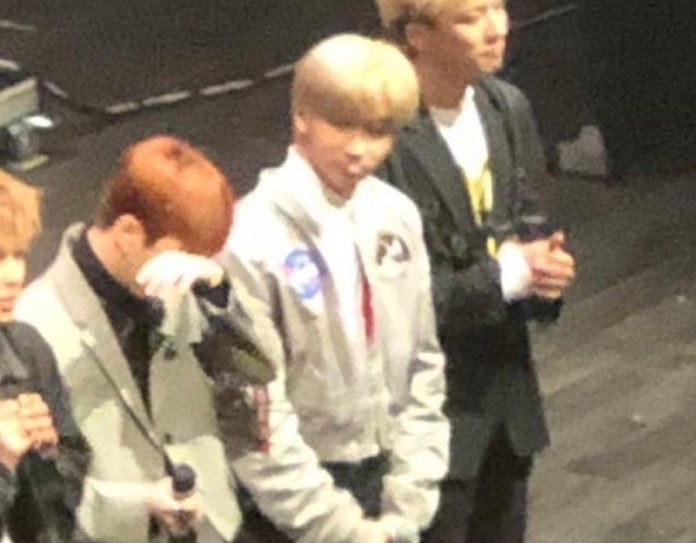 Minister cancels K-Pop group show for rumors that members are gay; members cry on stage. K-Pop group D-Cruch has been in a very awkward situation recently in Kuwait. The Minister of Communications and Information canceled the upcoming boygroup show due to speculation that the members were gay. The news was given by the site AllKPop.

d-crunch came out to apologize to the fans for being unable to perform tonight. the member beside dylan (i’m sorry i’m not very familiar with the members) was crying and it broke my heart so much!! #DCRUNCH #D_CRUNCH #DIANA #디크런치 #디아나 pic.twitter.com/gE33Il5bEe

Sad and embarrassed, all members of D-Crunch took the stage and apologized to the audience for not being allowed to perform the scheduled show. Some of them ended up crying in front of the fans, shocked by the situation.

Kwait is a very homophobic country where discrimination is underpinned by legislation. “Homosexual acts” are illegal, punishable by imprisonment. The country does not recognize same-sex relationships.

Grey’s Anatomy: Jo very keen to be with Jackson!

Léna Cases is promoting her sneaker collection on Insta!

BTS announces comeback date with BE, their next album

New contribution from Cristiano’s in the fight against the coronavirus

Vikings: fans dream of a crossover with Game of Thrones!

Best moments where BTS shows off his personality