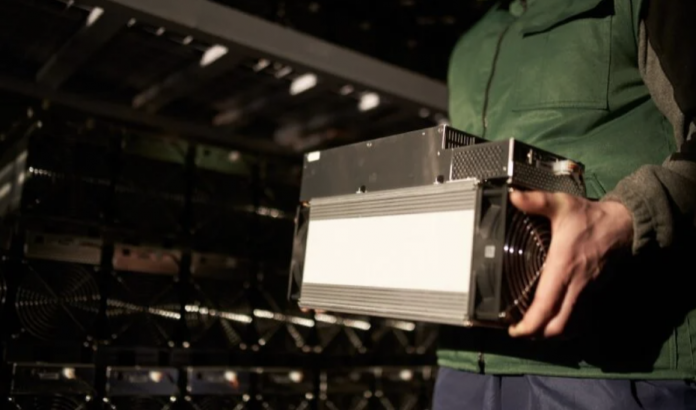 Bitmain, the world’s largest maker of Bitcoin mining devices, plans to suspend its sales in the country after China bans cryptocurrency transactions.

According to the news that CoinDesk has based on three sources, the company will also move most of its production from Shenzhen, located in the south of China, to other countries. No information was given as to which of these countries would be.

As is known, the People’s Bank of China, the central bank of China, toughened its stance on buying and selling cryptocurrencies last week, making all crypto-related transactions illegal. Following this decision, Huobi Global announced that it will close the accounts of all users in mainland China, while some medium and small-sized exchanges announced that they will completely cease their operations. On the other hand, Chinese e-commerce giant Alibaba also announced that it will suspend mining device sales from October 8.

China’s ban has also hit mining pools. SparkPool, the second largest Ethereum mining pool, announced that it will end all its services by the end of this month after the decision. Many sites related to crypto money have also been made inaccessible by being placed on the Chinese firewall. All these events were also reflected in the prices of cryptocurrencies, especially Bitcoin.