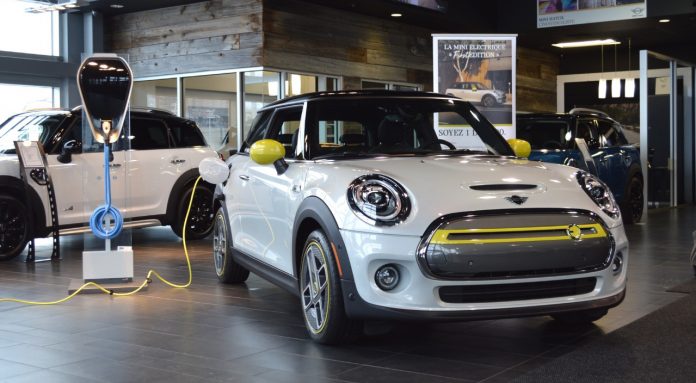 Mini will soon be added to the list of car brands that plan to become fully electrified in ten years. According to Electrek, Der Spiegel sources report that the Mini will be on the road by 2025 with its last new combustion engine car. The German newspaper stated that it will be the first BMW group to bid farewell to the gasoline engine.

It won’t take long for the Mini to electrify the series.

As it is known, the Cooper SE (aka Mini Electric) is currently the only EV of the brand, but it is stated that a fully electric version of the Countryman will enter production in 2023.

If the information is correct, BMW chief Oliver Zipse is expected to reveal more about his electrification plans when he gives a financial presentation this week.

As you know, Mini is a brand that focuses on only a few models. On the other hand, brand cars are designed primarily for urban driving rather than cross-country trips.

It is thought that it will not take long for the Mini to electrify the series. In addition, the range of the electric Mini will not be as an issue as it is for BMW itself and other automakers.

Even so, change is thought to be important. It is predicted that brands such as Mini, Jaguar, Land Rover and Volvo will speed up the transitions announced for 2030.