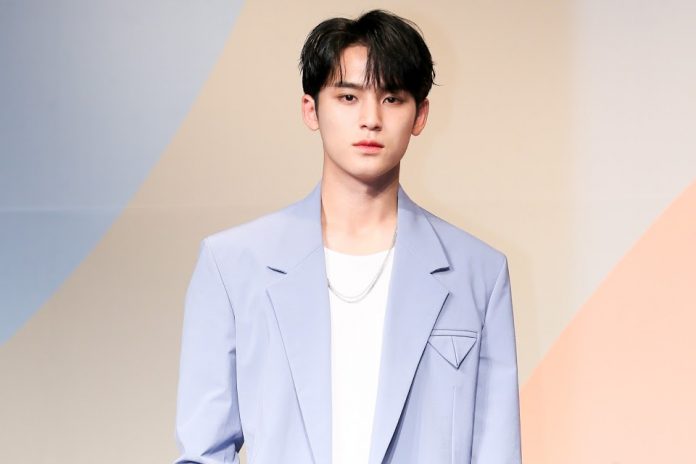 The SEVENTEEN idol met with those involved to clarify his situation regarding bullying. Pledis responds.

SEVENTEEN’s Mingyu came face to face with one of his former classmates to clear up the matter of school bullying. The idol’s agency released a new statement regarding the situation.

The K-pop group is on its hiatus after promoting their album “Semicolon”. Since then, they have had some activities on social media to interact with Carat . However , Mingyu was absent after being the target of accusations during his student days.

Through their official social media, Pledis Entertainment released a new report on Mingyu’s activities and his alleged involvement in school bullying.The agency assured that an investigation was carried out with those involved to confirm or dismiss any of the facts against them.

The SEVENTEEN idol was accused of carrying out school bullying , in the PANN community an alleged former partner shared a letter where she testified that Mingyu physically and verbally assaulted her. However, these first allegations were denied by the agency after verifying that the proof (a photo yearbook) was not the same as the idol’s generation.

MINGYU APOLOGIES FOR THE BULLYING ACCUSATIONS

The new Pledis report responds to allegations of bullying against Mingyu. A former partner said that the idol made comments about her body and ridiculed her in front of the class, apparently the facts could not be verified.

Although Pledis endorsed his artist’s stance, Mingyu met with one of his accusers and they arranged things personally and privately. The user who pointed him out of harassment accepted his apology, apparently Mingyu accepted that he made jokes, but never directly made a partner or with the purpose of causing any kind of harm.

PledisHe reiterated that he will continue to investigate some of the allegations, since not all those involved could be contacted. Speculation against Mingyu is expected to stop following this statement. CARAT expressed its support on social media and awaits the return of the idol idol after the rumors about an indefinite hiatus or his retirement from the group ended.

Following the wave of accusations against him and after conducting an investigation, the SEVENTEEN idol decided to put his activities with the group on hiatus .

Apple TV + Has Agreed With The Producer Of Breaking Bad!