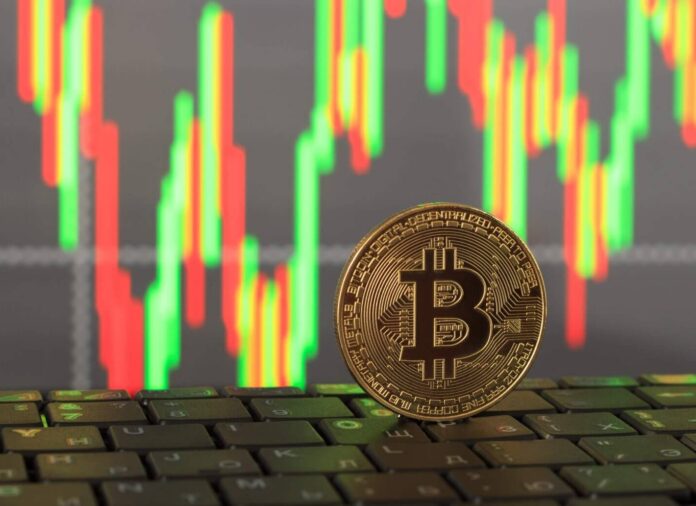 Bitcoin (BTC) faced a tough week with the $ 9,000 loss of support and the uncertainty after the split. So, what should investors pay attention to in the coming days? Five factors that may affect the Bitcoin price movement in the short term:

As Miner Costs Increase, BTC Price Pressures Sales
Bears pulled the market under $ 9,000, while BTC / USD saw a new disadvantage over the weekend. It was seen that there was a striking growth in sales made by miners who started to lose due to the halfway.

If this sales wave continues, there will be more pressure on BTC, which is constantly rejecting $ 10,000. Low support levels in the $ 8,000 range may be the only hope for Bitcoin’s rebound if losses continue. The 200-day moving average is currently almost exactly $ 8,000.

Over $ 9,000 New Futures Deficit
Volatility since Friday has caused CME Group to create a moderate gap in the Bitcoin futures markets. These “gaps”, which are formed by changes between the end of the week and the beginning of the week, tend to be filled by the markets later.

This time the difference is not very clear, it occurred between $ 9,065 and $ 9,180. Bitcoin needs to regain the $ 9,000 level to fill this gap. Such behavior is as common as possible, even under downward pressure.

Difficulty Adjustments May Imitate 2018
However, the basics of Bitcoin combine with mining data to create a darker forecast for market sentiment. Network difficulty, which is a measure of the effort required for mining in the Bitcoin Blockchain, dropped by 6.3% in the ten-day period, and this decline continues.

The four days ago regulation was 6%, the next downward shift will lower Bitcoin’s difficulty level in December 2018. Miner’s challenge is one of the most important self-balancing features of Bitcoin. Aligning the playground for miners promotes many activities, which increases the security and profitability of the network.

Meanwhile, the hash rate rate on the network (a rough interpretation of the processing power designed for Bitcoin mining) is stabilized by dropping from its historical highest levels of about 140 quintillions to 95 quintillion hash.

Giant Fall Signals Come From Traditional Markets.
An alarming short signal hit the headlines this week on the S&P 500, which is now approaching its 200-day moving average.

“This level is definitely worth watching,” said NatWest Markets top strategist James McCormick in an interview with Bloomberg. In addition, McCormick said that the markets have been giving the “biggest decline” signal since 2016.

Fear and Greed
After the downward trend in the past week, at least the Crypto Fear and Greed Index softened. Designed to measure the rationality of market sentiment, these indices are evaluated from 1 to 100 points.

Microsoft Made Free Game To Test Your Detective Skills