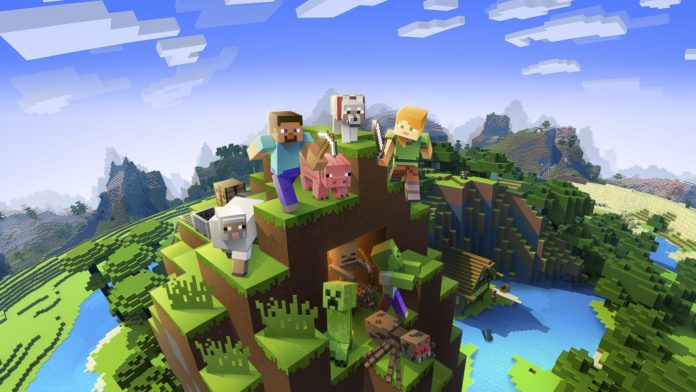 Minecraft RTX, with its long-awaited ray-tracing technology, has been available to players in open beta recently. The end of Minecraft’s free upgrade from Java to Microsoft has come to an end.

Minecraft, which has been shaking the market since its release and has become the best-selling video game of all time, has achieved ray tracking technology offered by NVIDIA RTX graphics cards. Players who want to play Minecraft using ray tracing technology had the opportunity to download the open beta version of the game.

Microsoft announced that the offer for the free upgrade of the game has come to an end. Players with the original Java version of Minecraft will no longer be able to request a free copy of the game’s Windows 10 version.

Minecraft’s free upgrade period is over:
Microsoft bought Minecraft developer Mojang in 2014 and launched the beta version of the game the following year. While the Java version of Minecraft continued to be used, it seemed that the future of the game was in Bedrock Edition due to cross-platform support. Microsoft recently offered a free upgrade to Windows 10 Edition. Users with the Java version of Minecraft could log in to their Mojang account and get a free upgrade from Java to Windows 10 Edition. Today this upgrade has come to an end. Players now have to pay for the upgrade.

As it is known, you can make a selection in the in-game menu to select the RTX version of the game. Of course, this requires one of NVIDIA’s GeForce RTX graphics cards. On the other hand, a system with NVIDIA RTX graphics card, which can easily play Minecraft over 144 fps, cannot play the game with the same comfort when the ray tracking technology is turned on. The game can be played in an unbalanced 30/60 fps range, even with the help of DLSS, with ray tracing technology turned on.

Of course, although these fps values ​​are sufficient for many players today, those with a 144 Hz monitor are not able to use their monitors with NVIDIA’s ray tracing technology. It is also worth noting that this situation is not only valid for Minecraft.

Sony Takes Down The PS5 Ad That Was The Subject Of...

New interface and interesting features have arrived for WhatsApp Web