Home Entertainment Minecraft is updated to version 1.17.10; all changes 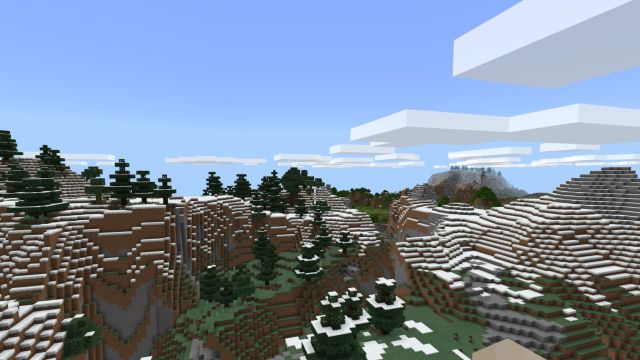 Minecraft: The new version of Minecraft, 1.17.10, comes to Bedrock to include several new features such as experimental functions, candles, adjustments and much more. At the beginning of last June version 1.17: Caves & Cliff (part 1) became available in Minecraft. However, it was mainly focused on Java, so Bedrock users were waiting for their own custom patch. It is now, in the middle of July, when it arrives to contribute various news, adjustments, corrections and others. We will tell you in detail below.

Candles: they can be created with a honeycomb and a string and serve to be placed in groups of up to four and illuminate or to decorate cakes. If we combine them with dye we can obtain candles of different colors.
Potted Azaleas – As it sounds, variants of Potted Azalea and Flowering Azalea have been added.

Chris Pratt was asked if he would be able to go...