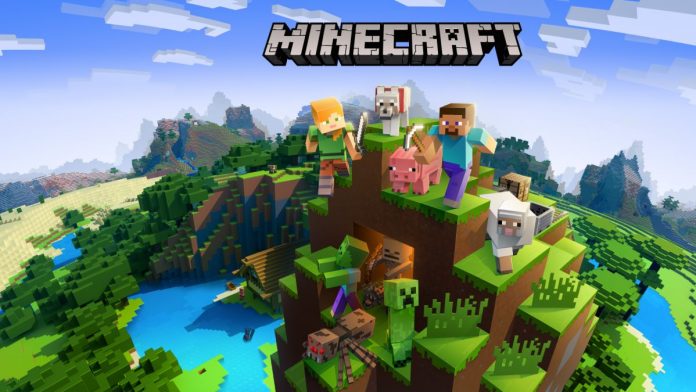 Minecraft: Mojang’s construction and survival title will add a handful of new features and content next year. We review everything you need to know.The Minecraft Live 2021 held by Mojang yesterday left us several announcements related to the content that the title will receive soon. One of them was the victory of Allay, a friendly character created by the community that will be added to the game and will allow us to get objects more easily than usual. But the most striking thing is the new update The Wild, which brings with it numerous elements such as new biomes, enemies and materials. It will be available in 2022 and below we will tell you all the details.

The Wild update: what does it include?

The game will add very interesting news in its new update. Clay is the new material that we can use to make structures; We can combine it with water and earth to obtain clay or with wheat and sand to create clay bricks. We will also see new biomes such as the Mangrove Swamp (where we will meet frogs and tadpoles) and Deep Darkness, a mysterious place where we will meet the Guardians, a new type of enemy. These elements will be part of a series of parallel content to the second part of Cave & Cliffs.

It was one of the big news during Minecraft Live 2021. The game, which has long been in the catalog of the service for Xbox Series X | S and Xbox One, will do the same on the service for PC next November. In addition, it will include its two current versions: Java and Bedrock. The first one is very interesting, as it is the one that allows you to modify and apply thousands of mods and content created by the community.

Minecraft has been available on almost all platforms that have been around for three generations. In addition, next November it will also be added to the Xbox Game Pass catalog for PC (it was already included in that of Xbox consoles).

When Star Wars Jedi: Survivor takes place on the timeline

How I Met Your Father: Series To Cast Josh Peck