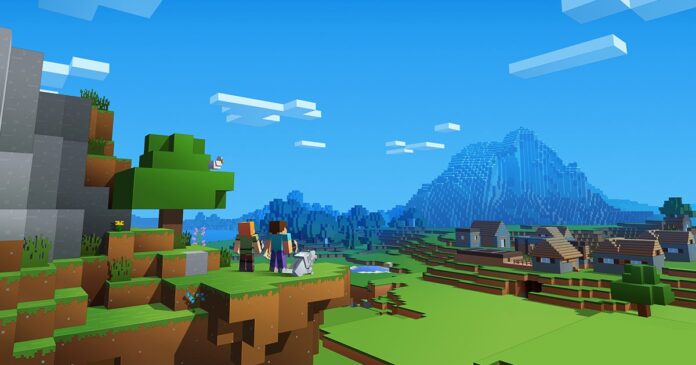 Minecraft, which has been the most viewed game on YouTube for a while, has now been included in the World Video Game Hall of Fame. The Strong National Museum of Play shared the reasons for the inclusion of the game in the ‘elite list’.

You may not believe Minecraft is one of the most important video games ever made. However, the sandbox game played by millions of people was included in the World Video Game Hall of Fame.

Described as “perhaps the most innovative construction game of all time” in the video that revealed the 2020 candidates, Minecraft was chosen not only for its gameplay but also for the community it created. Indeed, Minecraft brought together players from all over the world, from education to game development, inspiring them. The game still retains the title of being the most viewed game on YouTube.

The World Video Game Hall of Fame was created for the first time in 2015. Games such as Doom, Tetris and World of Warcraft were among the opening candidates. This structuring is part of The Strong National Museum of Play, an American organization that deals with game history. Currently games such as Halo, The Sims, Final Fantasy 7 and Solitaire were on this elite list, this year, along with Minecraft, Bejeweled, King’s Quest and Centipede were also on the list.

This year, the names listed and the reasons for their selection have been cited:

The legendary ‘block builder’ continues to grow its family with the action adventure game Minecraft Dungeons and the mobile AR game Minecraft Earth, which was released recently. Video game studio Mojang, owned by Microsoft, has released the v0.20.0 update for Minecraft Earth, the Augmented Reality (AR) supported game, released in May 2019. The update brings lots of innovations to the game, including Season 4, Season 4, Epic Adventure Crystals, and shadow improvements.

Mojang, the studio behind Minecraft, which has broken worldwide sales records, continues to regularly update the Augmented Reality (AR) supported game Minecraft Earth, which was released for the first time in May of last year.