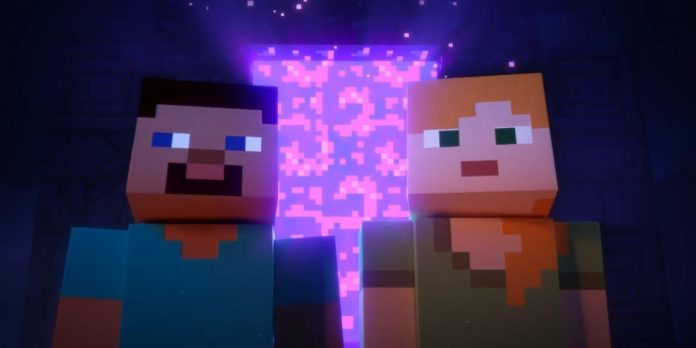 A Minecraft player has created unique plaques for his chests that show what’s inside. These signs are among the many items that can be built in the sandbox game. Other assembly components include things like beds, chests, weapons, and armor. There are many recipes for Minecraft players that allow them to build whatever they need.

The signs that gamers can create can be used to create labels for areas and chests in Minecraft. They help improve the quality of life in the game by eliminating the frustration that some players would face without them. While the signs may be simple, one gamer decided to enliven the signs on his chests with unique drawings that help indicate what is in them.

A Reddit user under the nickname naddaranger posted an image showing the creative signs they made for their Minecraft chests. Each of them has a picture of the contents, which helps to show what can be found in them. Examples include a container with ore on which an ingot is drawn, as well as a chest used to store wood with an image of a tree. This is a unique way of marking storage units, which helps to add individuality to each of them.

Naddaranger’s post has become quite popular, as he has now gained more than 40,000 votes. Some users called the signs awesome, and one stated that they are not thrilled with the signs in their warehouse, but this is an exception. One commenter mentioned that it would be unpleasant to redo them after they accidentally broke or were blown up by one of the Minecraft creepers. One fan asked for instructions on how to create the signs, as they want to use them in their world when they return to the game.

While naddaranger is creatively approaching his storage in the game, one player decided to make a chest from Minecraft in real life. A redditor under the nickname Kashmir03 published images of a Minecraft chest made by them, which is identical to what can be seen in the game. Kashmir03’s creation retains the same simple aesthetic as in the Mojang game, right down to the front latch. However, the user made a huge modification inside the product. In the open state, there is a screen, a keyboard, a joystick and a rolling ball that allows gamers to play Minecraft. This piece is a creative work of art and an amazing arcade cabinet for anyone who wants to spend some time in the sandbox title.