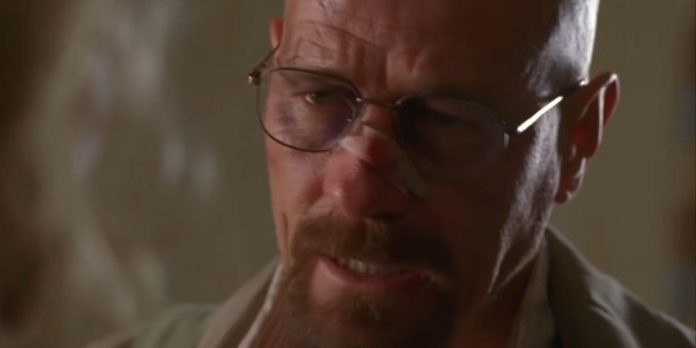 Minecraft has had several crossovers over the years. This includes such franchises as Sonic the Hedgehog, Star Wars and others. These mixes allow gamers to see some of their favorite characters created from Minecraft blocks and see the worlds they know in the style of the Mojang title.

Despite the fact that many popular franchises have come to Minecraft as DLC, there are still a few that gamers would like to see. Some of these requests are non-standard and will probably never be implemented, although it’s nice to see players coming up with ideas anyway. There is one gamer among them who imagined what it would look like if Minecraft and Breaking Bad were mixed together.

A redditor named Daniele60046 has published his opinion on how it will look if the Breaking Bad DLC gets into Minecraft. In the image posted by the user, fans can see the main characters Walter White and Jesse Pinkman in block form. Walter looks like the original model, while Jesse seems to be based on the main character from Minecraft: Story Mode, who bears the same name. Daniele60046 chose the desert biome for the crossover, as the action of “Breaking Bad” takes place in New Mexico. The mobile home in which the characters cook methamphetamine can be seen in the background of the image, although it is much more square than in the series.

Minecraft x Breaking Bad Crossover from: me from Minecraft

The crossover that Daniele60046 came up with has won a lot of fans, as the post has now gained more than 2,000 votes. Many commentators jokingly combined a famous quote from the series with a little Minecraft flavor, changing the dialogue from “We need to cook” to “We need to craft” or “We need to brew”. One user asked if they could use the image as a thumbnail, and another stated that he wanted it to be a mod in Minecraft. The reaction on Reddit shows that there are fans of both the game and Breaking Bad who would support this crossover if it ever turned into a real DLC.

An unexpected DLC has been released over the past few years for the Mojang game. Earlier this year, SpongeBob SquarePants appeared in Minecraft, taking a Bikini Bottom with him. The new content allowed players to interact with the yellow sponge along with other cartoon characters such as Patrick and Sandy. It also introduces mechanics such as the ability to drive boat cars and the ability to take quests from various residents of Bikini Bottom. This is an interesting confusion, but it can cause nostalgia for many gamers who grew up on the Nickelodeon show.

The player of Red Dead Redemption 2 caught a huge fish

Genshin Impact: Where to get the Nagadus Emerald