Home Tech Minecraft Earth will close next June due to coronavirus 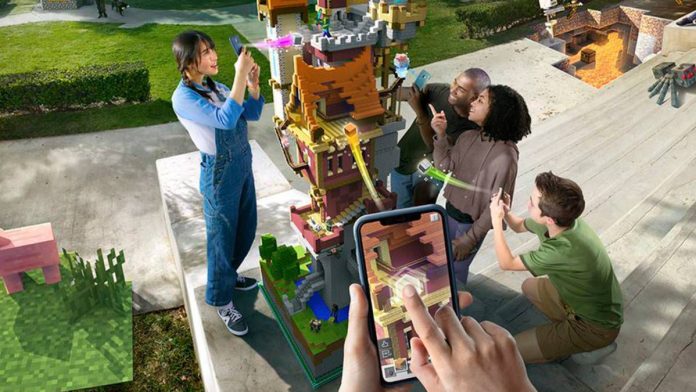 The difficulty of playing outdoors and with other players in person have made Microsoft make the decision to close the game in 6 months.

The global pandemic caused by the coronavirus has significantly affected the development of video games during this year 2020, causing not a few delays, but it has also done so in more diverse ways. One of them has been damaging the normal playable development of titles such as Pokémon Go, based on outdoor play, hampered by the numerous confinements suffered in recent months. However, Niantic’s game has been able to reinvent itself so that its large community has been able to enjoy it, something that has not happened with Minecraft Earth. The spin off of the very popular Mojang game will definitely close this coming June, although until then it can continue to be downloaded on iOS and Android devices.

It will be specifically on June 30 when Minecraft Earth is no longer available on mobile phones, reaching its end only a year and a half, approximately, since its original launch. Microsoft has detailed in an official note that the effects of the pandemic have been felt in the game, since “it was designed around free movement and cooperation, two things that have been made almost impossible given the current situation.”

However, the North American company has detailed in the official blog that precisely the latest update for Minecraft Earth is now available, giving players one last chance to enjoy it during the next six months. This update eliminates microtransactions, in addition to reducing the time required for crafting and the price of the ruby, as well as providing players with a new set of items for the character editor.

Microsoft has also announced that those players who own rubies will receive an equivalent amount of Minecoins to spend on the Minecraft Marketplace. In addition, those who have made an in-game purchase will receive a free copy of Minecraft Bedrock, which is just the mobile version of the game.