Home Tech ‘Minecraft Dungeons’, which players are eagerly waiting for, is opened to pre-order 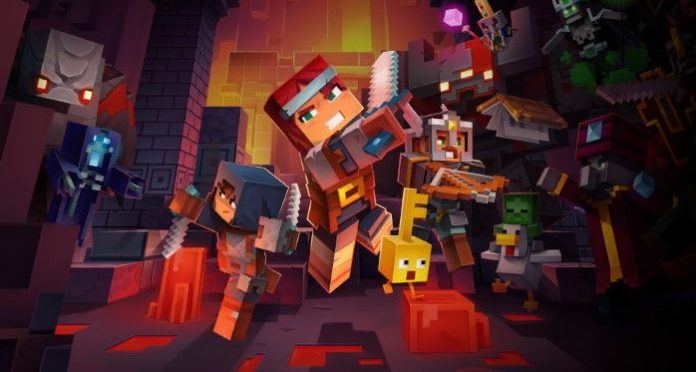 Minecraft Dungeons, where Mojang will move Minecraft into the isometric world, is finally open to pre-order today. Even though the game was available for pre-order, players were also given sad news.

Minecraft, which has not lost its popularity and audience for years, has been very curious about a new project especially in recent months. The project we mentioned was of course Minecraft Dungeons, where Mojang would take Minecraft to an isometric world and a completely different atmosphere.

Minecraft Dungeons, which is expected to be released in April under normal conditions, will be released on May 26, 2020, according to the official share. Although there is no explanation about this issue by Mojang or Xbox Game Studios, a sharing made in mid-March showed us the reason for this situation.

Also in the post from the Minecraft Dungeons Twitter account, the studio stated that it was working hard to release the game in April, but it was also said that the timeline was reevaluated to present the game to the players in the best way.

Here we have learned the release date of Minecraft Dungeons precisely with the video shared today. At the same time, the game; Nintendo Switch is available for pre-order on all PlayStation 4, Windows, Xbox One and Xbox Game Pass platforms and will be released on the same date on all of these platforms.