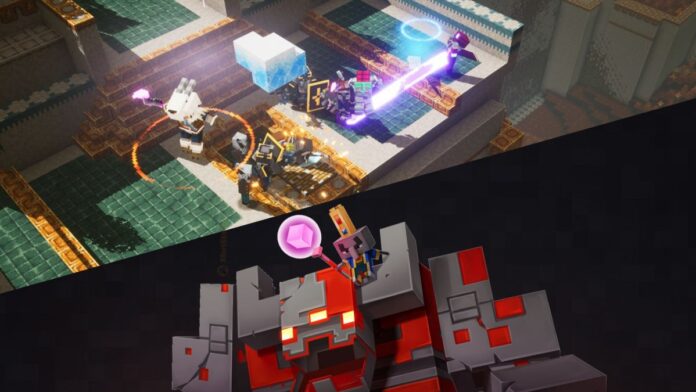 Minecraft Dungeons receives a new season pass. We review what to expect and our impressions with the additional content already released.

Minecraft Dungeons has been one of the main Game Pass additions as part of the Xbox factory. The brand was extended to other genres while maintaining the same spirit of the license. However, several mistakes made him achieve a passing scrape. That missed opportunity that we talked about in our analysis has a redemption part in his season pass, which continues the hero pass.

In this piece we will review the impressions that The Jungle Awake, Spooky Winter and The Peaks of Howls have left us. While the last one is the first of the DLC expected for the season pass, the other two (available in the hero pass) give us an idea of ​​what we can expect in 2021.

Between jungles and blizzards

It should be noted that each of the DLC offers the same package of experiences: 3 new missions are included with the theme that gives rise to the content. Despite being included in the season pass, they can be purchased separately at a price of 5.99 euros. The relevance that Double Eleven has wanted to give to difficulty is obvious. These playable challenges that we have encountered are a bit above the most challenging moments of the original game.