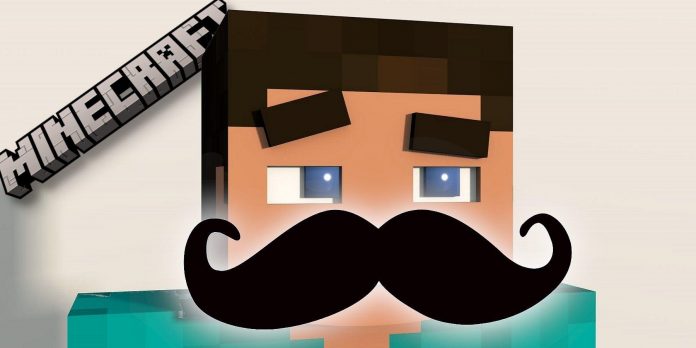 There are a number of reasons why Minecraft has become one of the biggest releases in the history of games. In addition to unlimited creative potential, it goes beyond age groups, has a simple but distinctive appearance and a relaxing soundtrack to boot. In fact, this is a video game about how to appreciate the little things. Of course, Minecraft wouldn’t be anything without two iconic characters, Steve and Alex. The first one was the original protagonist of the game, and recently the studio decided to give it a classic look.

As PCGamesN noticed, the new default skin for Minecraft restored Steve’s facial hair. On Twitter, the game’s art director Jasper Boorstra said they were glad fans were happy with the return of his beard. An image uploaded to Reddit shows two Steves side by side: one with his clean-shaven look that has been in fashion for a while, and the other showing off a new but old look. In general, it seems that the players are positive about the fact that Mojang decided to get his beard back.

Both Alex and Steve are key aspects of Minecraft, allowing players to immerse themselves in blocky shows of any character or fully customize their skins. While the latter has been in the game since it was released back in 2009, the former was added in 2014. Both were also featured in Super Smash Bros. and Minecraft Dungeons, which came out in 2020. In the aforementioned Reddit post, it doesn’t look like Alex’s skin has changed much as she has kept her long locks and green shirt, although her hair has changed a bit.

With these two default characters, players can do anything in the Mojang sandbox world or just see as much land as possible. Even bored Minecraft players can find something to do, for example, build a new house somewhere outside the ordinary world, go in search of axolotls, hunt for achievements a little, or find and fight an Ender Dragon.

For this reason alone, it’s not surprising that Minecraft has almost infinite replayability. The only real limit is the player’s own imagination. And if the near-limitless vanilla experience isn’t enough, there are plenty of mods, skins and generic texture packs to tighten it up a bit. The fact that Mojang restored Steve’s facial hair shows that the developer may be keen to make sure the game doesn’t stray too far from what made it special in the first place.

Fortnite Chapter 3: Where to get pulse Grenades and how they...