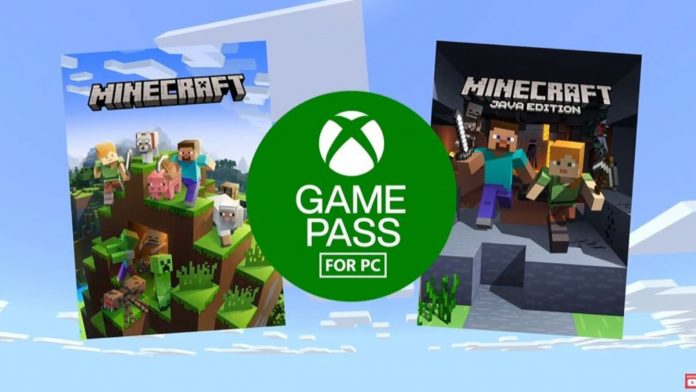 Minecraft: Mojang’s famous construction and survival game debuts in the Xbox Game Pass catalog for PC. We tell you everything you need to know. Minecraft has been, how could it be otherwise, one of the great protagonists of Minecraft Live 2021, the event in which Mojang announces, another year, all the news that is to come. And one of the big surprises has been the announcement that the game will be added to the Xbox Game Pass catalog for PC next November. In addition, it will do so twice, since the inclusion of both the Java version and Bedrock has been confirmed. We tell you the differences between the two and the next contents that will be added to the title soon.

Minecraft Java and Bedrock: differences between both versions

Simplifying the explanation, the Bedrock version is the one available on consoles: PS5, PS4, Nintendo Switch, Xbox Series X | S, Xbox One, Android and iOS devices and more. For its part, Minecraft Java is the one that we can find in any PC operating system. The latter is liked by many players, as it is compatible with endless mods and content created by the community.

Present and future of Minecraft: update 1.8

The first part of the Cave & Cliffs update arrived a few months ago, while the second part will follow soon and will bring with it new features regarding the procedural generation of the world, the caves and their depth level, and other construction elements. If you still do not know everything that the first part of the update contributed, you can consult all the information in the following link.

Minecraft is available on virtually every platform out there. In addition, it is included in Xbox Game Pass for consoles of the brand and next November it will reach the catalog available for PC. If you are starting to play and you are lost in everything it offers, do not hesitate to consult our complete guide with tricks, commands, tips, materials and much more.

“This is Us” Milo Ventimiglia looked like a “boxer before a...