Home Entertainment Minecraft: Alpha 1.1.1 Found After A Decade Of Searching 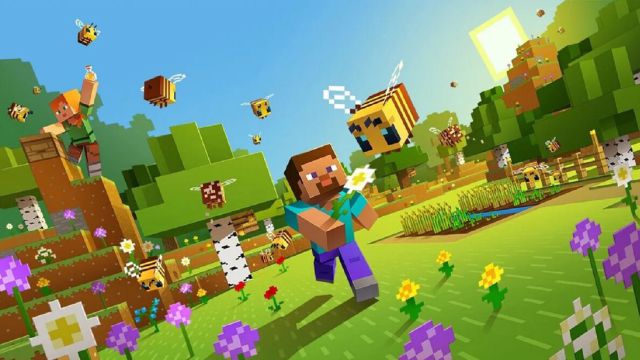 Minecraft: After extensive research, an Internet group has found this old build, which was only online for a few hours.Blocks and more blocks. Construction is the concept on which Minecraft has been based from the beginning, a start as an independent video game that has ended in the most absolute success. Mojang, the studio responsible, is now part of Xbox Game Studios. All in all, the story of this production adds an interesting chapter thanks to a group of people from the Internet, who have been searching for the title’s alpha 1.1.1 for ten years … and they finally succeeded! This version was only available for a few hours before it was updated to 1.1.2.

When this version was released, it was not long before Mojang discovered a bug that caused players to encounter a gray screen. So it’s not surprising that the studio was in a rush to develop a patch that would correct the bug. In fact, version 1.1.2 was only online for about three hours and twenty-five minutes.

The process of recovering the alpha 1.1.1

Those responsible for this work, let’s call it archaeological, within the world of video games call themselves Omniarchive. They have been the ones who have found a working version of Minecraft alpha 1.1.1. This build was in possession of lunasorcery, which was contacted by the group after coming up with a tweet of hers from 2010: “Ohhhhhh, a Minecraft update!” She wrote on her day.

Luna herself has revealed why she still has that version in her possession. The truth is that she played the title on a laptop, which was replaced in 2011 by a new PC. However, she kept the laptop and its contents, so that it has been recovered. Months ago, a member of Omniarchive sent him a private message, although it was initially ignored. After someone else contacted her, she decided to search for that old build. She considered several options that failed, but then she came up with reviewing her external USB hard drives. She there she discovered several .jar files (Minecraft ones), different old buids. One of them turned out to be the long-awaited 1.1.1.

Minecraft is available on many current systems such as PC or consoles, as well as mobile devices.