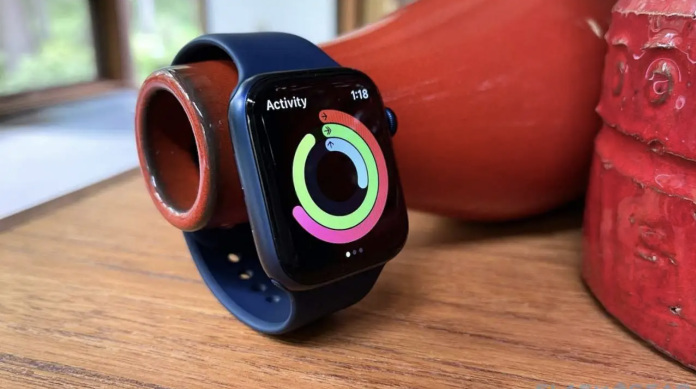 Bad news for those who have been waiting for the Apple Watch Series 7. Ongoing production issues may hinder the launch of the smartwatch.

In reports published last week, it was revealed that there were problems in the production of Apple Watch Series 7. It was even claimed that Apple took a break from production for a while in order to solve the problems, and accordingly, it would not introduce the smart watch at the event it will organize in the coming days. Before long, another leak hit the agenda like a bombshell.

Bloomberg writer Mark Gurman announced that, contrary to past claims, the Apple Watch Series 7 is likely to be introduced this year. He also confirmed that Apple is indeed grappling with production issues. Gurman listed three possible scenarios for the launch of the new smartwatch. He also shared detailed information on what to expect from users.

Apple Watch Series 7 will be released in limited numbers

Mark Gurman shared his insights in the weekly Power On newsletter. “It will be announced at the September event,” he said of the Apple Watch Series 7. But it also gave bad news to users who wanted to buy it. According to Gurman, Apple will release the new smartwatch in limited numbers. In addition, there is a possibility that it will be released too late. 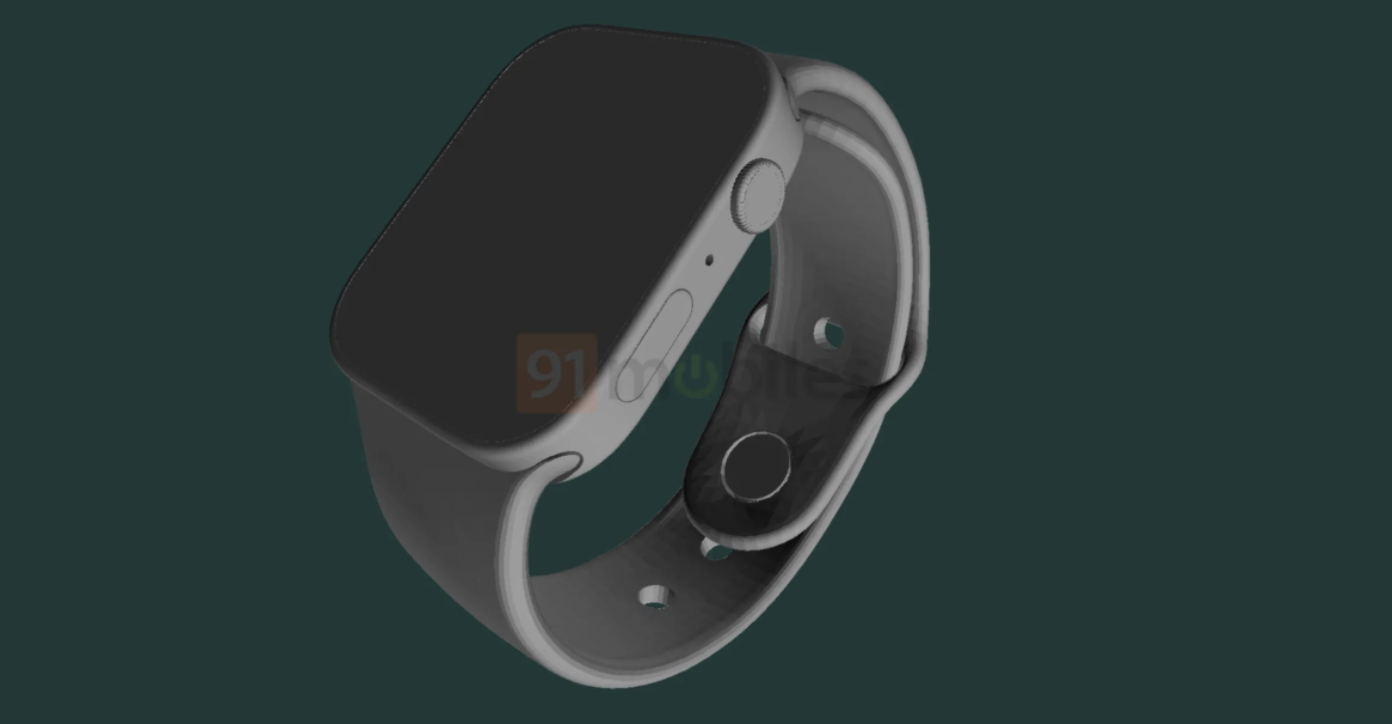 Mark Gurman talked about three possible scenarios. Accordingly, the first possibility is; Apple Watch Series 7 not being introduced until manufacturing issues are resolved. Another possibility is that the watch will be introduced but will be available in limited numbers. So it won’t be available everywhere like its predecessors. According to the third possibility; The Apple Watch Series 7 will be announced at an event in September, but will launch on an unspecified date.

If the Apple Watch Series 7 is released as expected, it is not clear in which countries it will go on sale. According to the information obtained, the design of the watch, which was different from the previous generation, brought with it various difficulties for manufacturers and part assemblers. Therefore, there were serious problems in the production process. After the problems are resolved, production is expected to return to normal and it is expected to be available for sale in the entire global market.

The new smartwatch is expected to be introduced with a 44 mm model and measure 44x38x9 mm. It is also among the information that it will support the UWB (Ultra Wideband) technology, which enables Apple to connect to the “Find” network. The smart watch, which is expected to be released with a 1.8-inch screen, was produced with the straight-edged design language we saw in the iPhone 12 series.