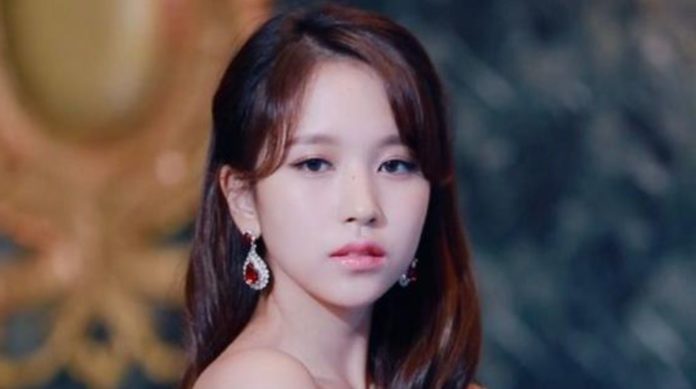 In August 2019, JYP Entertainment announced that Mina, a TWICE member suffered from an anxiety disorder diagnosed by a specialist, which is why the idol would be resting for an indefinite period of time and would not participate in the group’s activities.

During a press conference, called ‘JYP 2.0’, J.Y. Park presented a series of reforms within the company, which included maximum attention to the mental and physical health of idols, thus ensuring their emotional stability.

Fans are very excited, as it has recently been announced that Mina will return to her official activities with TWICE in mid-February, the idol will officially reappear with her group and the band’s alignment will be as originally known, OT9 .

With the hashtag #WelcomeHomeMina on Twitter, fans and followers are filled with the idol of positive messages, as well as wishes that Mina is healthy, happy and strong, these are some of the messages left to the idol: