One of the former Miss A personnel, Min has returned to the South Korean music industry.

Right on Monday (08/11), Min released a music video for the song titled ‘Onion’.

‘Onion‘ is a pre-debut released by Min before he officially made his debut as a solo singer.

‘Onion’ is a cheerful and catchy pop song, with English lyrics performed by Min with rapper Jang Seok Hoon.

With a colorful video concept and fun music, this ‘Onion’ music video is certainly a pity to miss.

While waiting for Min’s solo debut, you can watch the ‘Onion’ music video below! 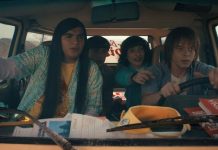 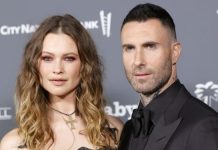 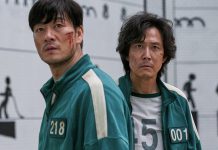 Amanda Cerny needs you. Do you give her a hand?