Home Crypto Millions of MATIC Whales Have These Altcoins in Their Basket! 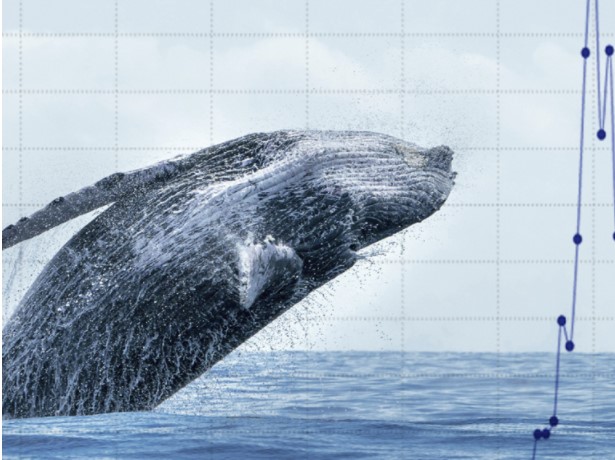 An unnamed whale known as “Kvothe” spent about $1 million for 659,765 MATIC tokens. Thus, the total token holdings of the wallet exceeded $6.6 million. MATIC has become the fourth largest hodl in its wallet, with 5.7% dominance over other cryptos, as shown on its wallet and transaction pages. Whale also owns a number of additional cryptocurrencies such as MANA, LRC and AMP in addition to Polygon investments.

The largest cryptos lining Whale’s portfolio are Windows Metaverse, worth $72 million, and the key one, Ethereum (ETH), valued at around $17 million. The whale’s activity has increased dramatically since the Bitcoin market has recovered, as it has completed 25 transactions in the previous three days.

In terms of market performance, Polygon (MATIC) follows the overall market trend and has increased its value by at least 20%. It is currently trading in the $1.5 region after reaching $1.4 earlier. During this period, it continued its struggle against TerraUSD (UST) for the 15th place by market capitalization.

On February 24, Polygon broke below the $1.3 support and determined the bottom price. Despite the steep drop, the token’s price quickly recovered and formed a “hammer,” a single-candle pattern emerging below local trends as buy orders concentrated around $1.25. Polygon is currently trading at $1.6 after failing to break the resistance level of the 200-day moving average. In terms of whale performance, Matic is still in the top ten tokens with the highest dollar value among Ethereum whales. According to WhaleStats, the total value of MATIC assets is currently $376 million.