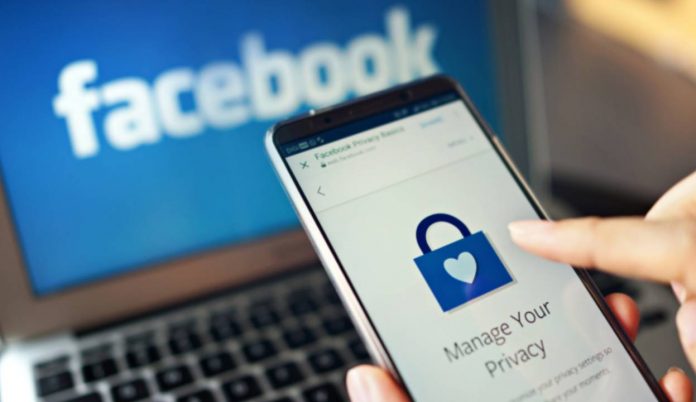 Facebook, which has been on the agenda with scandals for a while, has also signed a hacking scandal this time. Personal information of more than 533 million Facebook users was published free of charge on a website.

The personal information published is divided by country. It contains data from 533 million users from 106 countries, including 32 million USA, 11 million UK and 6 million India.

Insider, who checked the leak with personal information such as phone number, place and date of birth, Facebook ID and email, announced that they verified several records.

Alon Gal, CTO of cyber intelligence firm Hudson Rock, said, “Social engineering attacks will increase due to the published leak. We also think that many people will be hacked or suffer financial damage due to these leaks. ”Used expressions.

“It seems that Facebook will not be able to help with users whose information has been leaked,” said Alon Gal, who stated that the information was published free of charge. However, the company needs to alert users of possible fraud and hacking attempts. ” said.

In January, it was determined that the software for leaking Facebook users’ personal information was put up for sale on the same website.

No official statement has yet been received from Facebook officials.

I have yet to see Facebook acknowledging this absolute negligence of your data. https://t.co/ysGCPZm5U3 pic.twitter.com/nM0Fu4GDY8