Home News Millions of compensation from Uber to disabled women 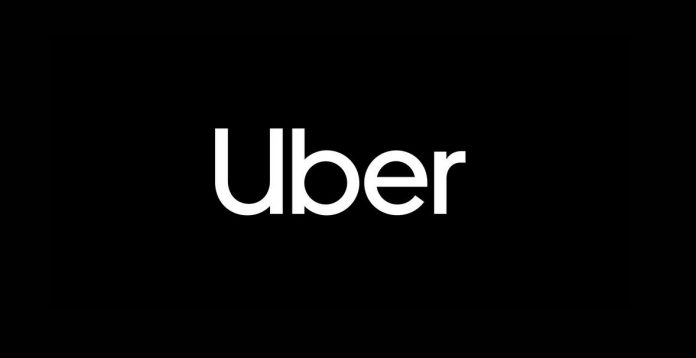 Uber agreed to pay $ 1.1 million in damages in a lawsuit filed for its driver’s refusal to carry a blind woman and her dog. The firm had previously paid $ 2.6 million in compensation for the same reason.

Uber suffered the same case in 2014

Uber was sued in 2014 for discrimination against visually impaired people and their guide dogs. After two years of lawsuit, the firm was sentenced to pay $ 2.6 million in damages. He had also committed to change his policy. However, Uber has now been sentenced to pay another $ 1.1 million to a visually impaired woman who says she is out of work and misses church services on Christmas Eve with her birthday celebrations.

The reason for the punishment was cited by the victimization Uber drivers inflicted on the visually impaired woman. Because the drivers refused to carry the woman and her guide dog in exactly 14 different occasions. In addition, these 14 incidents took place after the event that ended in 2016 and caused a change in the company’s policy. Speaking to The San Francisco Chronicle, a judge said, “Uber condoned the undisciplined behavior of drivers who discriminate against people with disabilities.”

The judge also accused Uber’s under investigation of providing inspectors, in some cases, of counseling drivers to come up with non-discriminatory reasons for the refusal to drive, or even train them to defend themselves.

Besides, the plaintiff, the visually impaired Lisa Irving, could not get all the money. Because the judge decided to pay him 324 thousand dollars in compensation. The remaining money ($ 805,313) went to legal expenses, including attorneys’ fees. Irving also stated that an Uber driver threatened to leave the dog on the road because he was making a noise and was rejected more than 60 times.