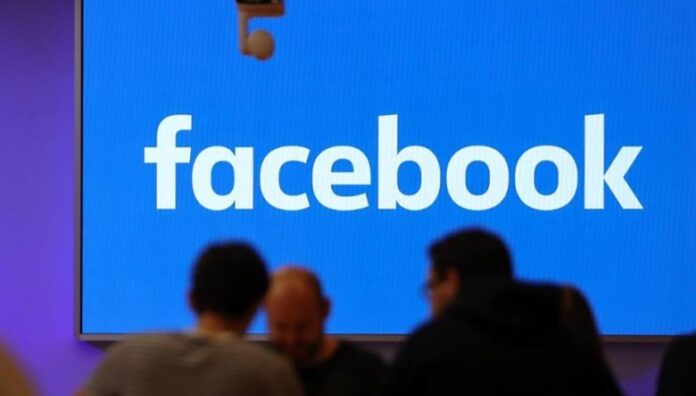 iOS users encountered an interesting problem last night. An issue caused by the operating system; It caused dozens of popular applications like Spotify, Tinder and Pinterest to crash. It was later discovered that this problem was caused by Facebook’s software development kit.

IOS, which is often praised for its stability, faced an interesting problem as of last night. According to information found in Downdetector, a failure tracking platform based on consumer reports, iOS users have not been able to access Spotify, TikTok and other popular apps for a while.

According to the reports made by the consumers, the problem experienced in the iOS operating system; It also affected apps like Pinterest and Tinder. So the source of the problem was not known, but users could not access many popular applications, regardless of the developer or genre. Interestingly, some users couldn’t even log in to the app if we had no problems.

Facebook acknowledged that the problem was caused by its SDK
Problems experienced in iOS operating system also mobilized independent developers. The incident, which started to be discussed on GitHub, also contributed to the detection of the problem in a short time. According to the determinations, the real source of the problem was Facebook’s SDK. In other words, an error that occurred in a Facebook software development kit caused millions of iOS users not to access dozens of popular applications.

There were also statements from a Facebook spokesperson on the subject. In the statements made, it was assumed that the issue was caused by an SDK belonging to Facebook, and it was reported that the problem was detected quickly, necessary actions were taken and that there were no more problems. Facebook spokesman apologized to iOS users regarding the issue. The issue affecting millions of iOS users has been resolved by disabling the server configuration update on the respective SDK.

Taylor Swift: The Great Controversy About Interpreting Their Successes In The...

Apple Watch Series 6 will include a blood oxygen detector