Home Tech Millions of Cable Modems at Risk Due to Vulnerability 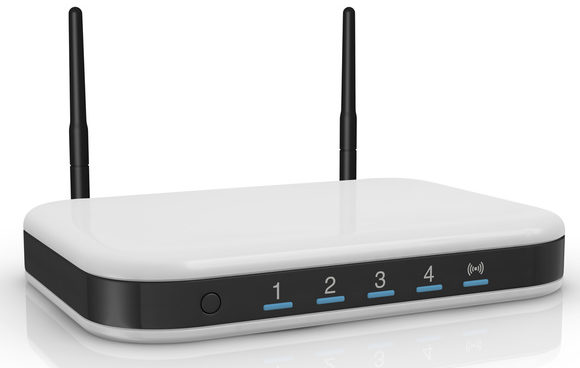 Research by security consulting firm Lyrebirds reveals that millions of cable modems are at risk. Cyber ​​attackers can access and control all data traffic passing over the modem due to the vulnerability called ‘Cable Haunt’.

According to the Danish-based security consultancy company Lyrebirds, a vulnerability called ‘Cable-Haunt’, known under the code name CVE-2019-19494, affects about 200 million cable modems across Europe. Cyber ​​security company ESET drew attention to the investigation of Lyrebirds, who discovered this vulnerability and shared its findings.

“There are an estimated 200 million cable modems in Europe alone,” said Lyrebirds researchers. made the explanation.

Some internet service providers have been informed about this issue and firmware updates for the solution. However, there are strong doubts that more and more modems are at risk worldwide.

The vulnerability is due to software running the spectrum analyzer tool on chips produced by Broadcom. The spectrum analyzer component, which is responsible for detecting and correcting the cable connection problems of the modem, is used by many cable modem manufacturers in the firmware of their devices. This is due to the high number of modems at risk.

The research team designed a POC (proof of concept) attack to detect the vulnerability in modems, and successfully tested it on multiple cable modems offered by Sagemcom, Netgear, Arris, Compal and Technicolor.

Chemicals We Use For Coronavirus Cleaning Can Cause Death