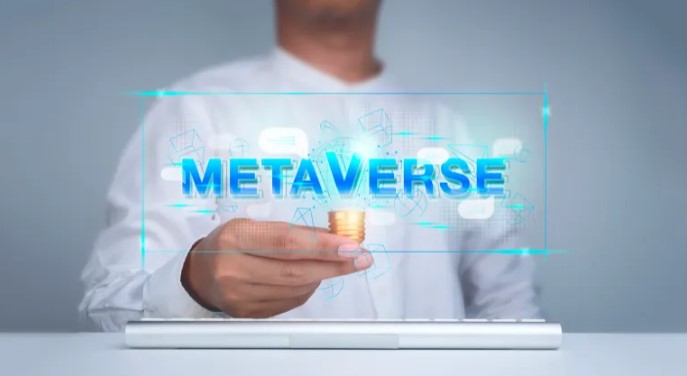 What are the metaverse coins to watch, according to the Coin Bureau?

The channel host is telling his 1.7 million YouTube subscribers about Axie Infinity (AXS), a blockchain-based Play-to-Earn game where users can collect NFTs like virtual real estate and more. According to the analyst, AXS is in the top five list due to the historical value of the land ecosystem. Next, Guy brings up Decentraland (MANA), which owns more than 90,000 digital real estate spaces and allows users to host events such as concerts and parties on their territory. According to Guy, plots in this ecosystem are currently sold out.

Guy then moves on to The Sandbox (SAND), a customizable virtual world where players can create, own, and monetize digital real estate assets. According to the analyst, users can use their land in The Sandbox to create various digital experiences and even fill the space with SAND tokens to enrich it.

Finally, Guy brings up Bit.Country (NUUM) and Aavegotchi (GHST), two lesser-known metaverse projects centered around virtual lands. Bit.Country is Blockchain powered by user-generated metaverse resources, application framework, and infrastructure. According to Guy, Bit.Country has recently won a parachain slot worth over $100 million in the Kusama ecosystem. Aaevegotchi is a crypto collectible game built on Ethereum, where participants can purchase and grow playable NFT avatar characters used to explore the world. According to Guy, its advanced technology sets it apart.

Months Ago, This Name Knew LUNA To Go To Zero!