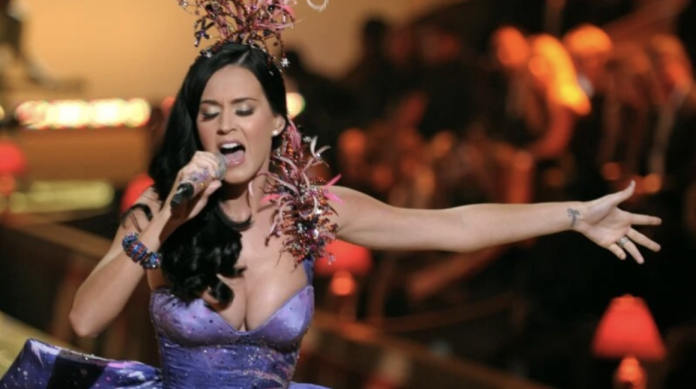 Competing with centralized music streaming platforms such as Spotify and Apple Music, Audius has made a name for itself with its recent success. After partnering with TikTok in the past period, it attracted the attention of investors. Audius, who wants to make music broadcasting decentralized; It raised funds from famous artists, especially Katy Perry and The Chainsmokers. The collected $5 million strategic fund will be used in the development of the project.

Artists participating in the strategic fund include artists such as Steve Aoki, Pusha T, Jason Derulo and Nas. The funding took place through a blockchain funding firm called Blockchange Ventures. The project, which reaches six million monthly users, receives serious support from investment companies as well as the art community. For example, Martin Bandier, who is in the management of Sony Music – has been the CEO for 11 years – states that he invested in the project.

Famous DJ Steve Aoki, one of the investors of the project, states that he spends more time on NFT music studies than traditional music studies. Blockchain and NFTs are expected to make the music world fairer. In addition, the fact that musicians can monetize their work without intermediaries makes the Audius platform very interesting.