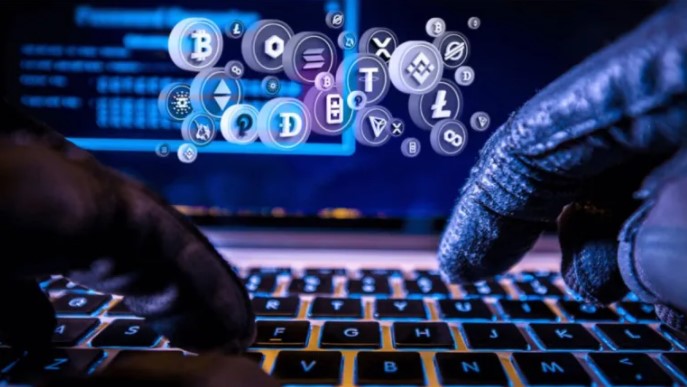 DeFi platform hacks are nothing new to the industry, as so many altcoin projects have fallen victim to hackers and market manipulators. However, the hacking of the Pizza DeFi platform was the first case on the EOS Blockchain. After the news was heard, the altcoin price fell sharply.

According to the announcement on Pizza DeFi’s official Twitter account, itsspiderman hacker minted an infinite amount of Tripool tokens, which he was able to deposit on the platform as collateral, using eCurve:

By abusing itsspiderman on eCurve, he minted infinite Tripool tokens and deposited them as collateral on the PIZZA platform, consuming all valuable assets. PIZZA lost $5 million worth of tokens. We are working with SlowMist, BPs and other projects to get it back.

12/8, 8pm, hacker itsspiderman used exploit in eCurve to mint infinite Tripool tokens and deposit as collateral in PIZZA platform, drained all valuable assets. PIZZA losses $5 millions worth of tokens. We are working with slowmist, BPs, and other projects to manage to retrieve

Using a large number of Tripool tokens, the hacker was able to open over-collateralized positions and dump real-valued assets and withdraw them into his own wallet. The lost tokens are worth $5 million. The platform’s account stated that it will try to recover the stolen funds in this unprecedented situation in the industry.

The previously hacked PolyChain DeFi protocol had managed to recover all the stolen funds from the hacker. The amount of funds stolen in the PolyChain hack was more than in the Pizza hack. $5 million is in the hacker’s private wallet and there is no obstacle for this person to use most of the stolen funds right now. SlowMist Blockchain Ecosystem Security company also tweeted that the team is actively analyzing the attack to help raise funds.

EOS, which changed hands at $3.80 after the hacking event was heard, has lost more than 10% of its value. According to CoinMarketCap data, at the time of writing, the altcoin was trading at $ 3.37.

Ethereum broke the record! Here is the new value

Metrics Determined: Here is a List of Top 20 Altcoins!