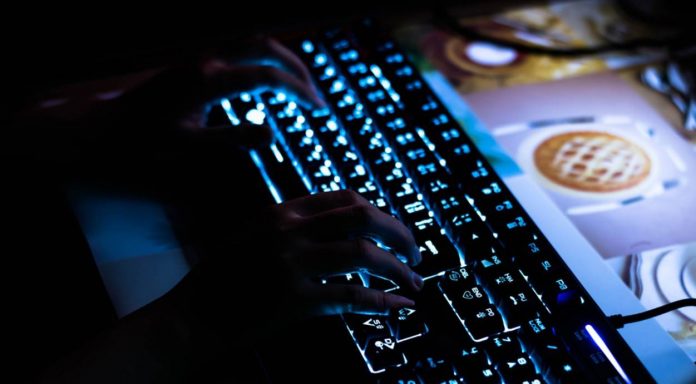 The game cheating industry draws attention with the revenue it provides almost as much as the game manufacturers. Chinese police smashed the game cheating gang, which generated millions of dollars in revenue in a joint operation with game maker Tencent.

A survey conducted in 2019 revealed that about 34 percent of online gamers use game cheats. Due to the increase of cheat users in online games, many professional players reacted and changed the sector.

The Chinese government has increased its operations on game fraud, which many companies such as Tencent have suffered. The Chinese police, who recently ran the operation called Chicken Drumstick, smashed a cheating gang that earned $ 76 million in revenue. Police confiscated assets worth $ 46 million, including several luxury cars.

The gang, which sells game cheats to hundreds of countries, charges a monthly membership fee of $ 10 to $ 200. The team that develops cheats for games such as Overwatch and Call of Duty Mobile consists of 10 people.

According to the South China Morning Post, Tencent stated that its cheating software has a market of $ 293 million across China. In addition, the company stated that both game downloads and cheating use increased due to the pandemic, and underlined that game cheat developers caused financial damage to companies.

US law restricts game cheat developers to use only the internet. Chinese laws, on the other hand, put more pressure on cheating gangs, with a 5-year prison sentence and a ban on internet use.

It is estimated that the operations launched by the Chinese government against game cheaters will increase. It is also among the rumors that the Chinese police are preparing an operation for the gangs who cheat in online quizzes.

Covid-19: world must suffer from contagion waves for up to 2...