Home Crypto Million Dollar Analyst: This Metaverse Coin Might Be One of the Big! 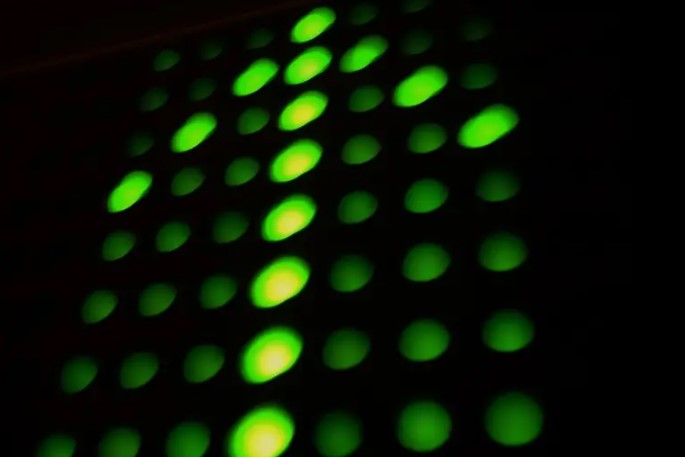 The host of the million-subscribed Coin Bureau says that an Ethereum-based metaverse coin project, which he believes can dominate the industry, can join the “altcoin giants”. We examine the comments of the analyst nicknamed “Guy” by emphasizing that it “lacks certainty”.

According to the analyst, GALA may be one of the metaverse coin big

In a new YouTube video, Coin Bureau analyst Guy says Gala Games (GALA) may be one of the few metaverse coins that will survive in the long run. Among the play-to-win projects, Gala Games stands out as one of the few ecosystems that can stand the test of time, according to the analyst.

Gala Games is an Ethereum-based blockchain-based play-to-win gaming platform that allows participants to buy and sell their in-game items as NFTs, allowing them to be actively involved in the development of a game.

According to the analyst, GALA has enough room to grow compared to its competitors and if its market cap doubles, it could catch up with Axie Infinity (AXS), the current leading token of the metaverse sector of the crypto market. Guy shares his thoughts in the Youtube session with:

Assuming GALA’s current market cap is correct, it still has a lot of room to grow when compared to other cryptocurrencies in this niche. If the leader of this industry surely catches up with Axie Infinity and GALA AXS, that is equivalent to 2x assuming the market value of AXS remains the same.

Guy, whose analysis we shared as Somanews, says that besides the pros for GALA, a disadvantage of the protocol is the constantly high supply of tokens, which can increase inflationary selling pressure:

Unfortunately for GALA, there seems to be a trend on the supply side of the economic equation. Millions of GALAs are printed each week to reward the founders’ grades, and I think it’s reasonable to assume that most of them sell out.

The analyst adds that if the project can improve some of its weaknesses, it could see Gala become the top competitor in the crypto gaming industry:

The most striking thing about Gala Games is the ecosystem approach and the unique experience of its founders. If the project can adequately address its setbacks while leveraging its strengths, it could become one of the top crypto projects in the blockchain playground.

IOTA Price Rises With These News

They’re Leaving One by One! Where Are Bitcoin Core Developers Heading?