Home Entertainment Millie Bobby Brown, When She Was Inspiring Young People To Believe In...

Millie Bobby Brown has a crazy social media fandom and has over 58 million followers on Instagram. All these people consider this megastar a source of inspiration to follow their passion in life. This young woman launched her cosmetics brand Florence by Mills only at the age of 18 in September 2019. While she attracted the attention of Hollywood thanks to the big breakthrough in the Netflix series “Stranger Things“. 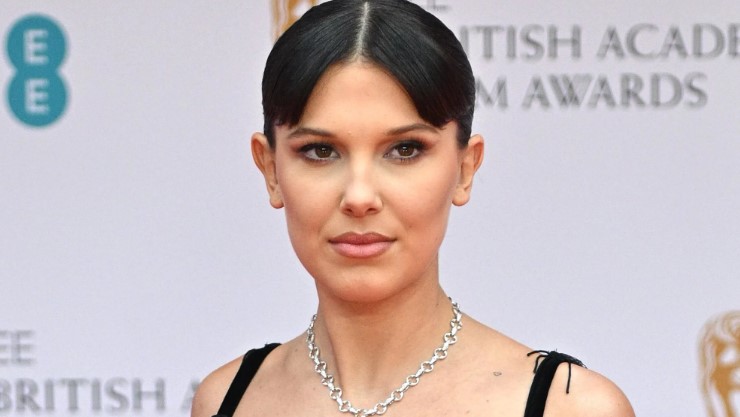 Although all this success and fame was not a fortune, she achieved everything through perseverance and hard work. Now the 20-year—old star is a strong youth icon who believes that she can change the world for the better, as we have heard many times at UNICEF meetings. But do you know who inspired her to choose this profession? When did she realize her passion for acting?

The official SAG Awards account recently shared a post on Twitter featuring Millie Bobby Brown. “I’M AN ACTOR ® — @Milliestopshate tells us how she first found love for acting through impressions…” reads the caption. This video was a throwback to the time when the rising star of the TV series “Stranger Things” attended the 2018 SAG Awards ceremony in a pink sequined dress and Converse sneakers. 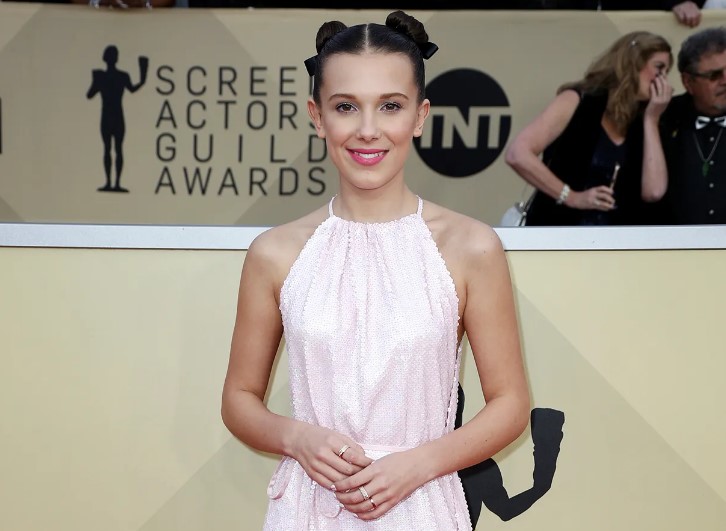 In the clip, Brown talked about how she was inspired to become an actress at a young age, sitting at home. The star Enola Holmes said that she received impressions from Amy Winehouse and Joan Rivers. Moreover, she gave an inspiring message to all young girls who want to do something in life.

The actress was nominated for the award for Best Actress in a drama series. Meanwhile, on the same night, Millie also told how she managed to stay young while living a glorious life. She plays with her younger sister at home when she is free from filming and promotion. At the moment, Millie Bobby Brown is promoting her new film “Enola Holmes”, which will be released on Netflix on November 4.