Home Entertainment Millie Bobby Brown Takes On The Role Of Avatar In The Trailer... 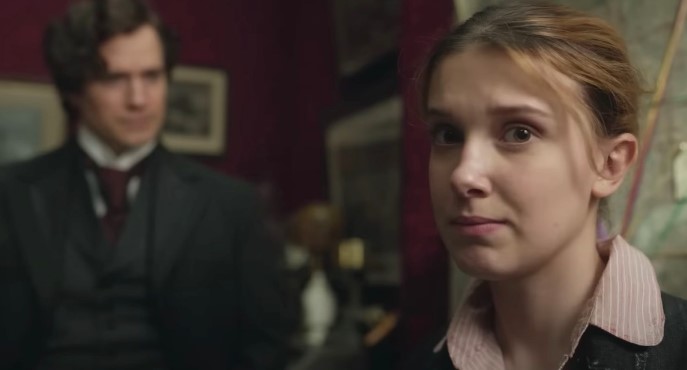 Whenever we hear Sherlock Holmes, our thoughts immediately turn to Benedict Cumberbatch and Robert Downey Jr. But now another name has been added, and that’s Henry Cavill. In the original Netflix movie “Enola Holmes”, Henry Cavill plays along with the star of the TV series “Stranger Things” Millie Bobby Brown. The first part of the film was a success and there will be a sequel soon. The trailer for Enola Holmes 2 was recently released, and, surprisingly, Brown has taken on another role in this film. 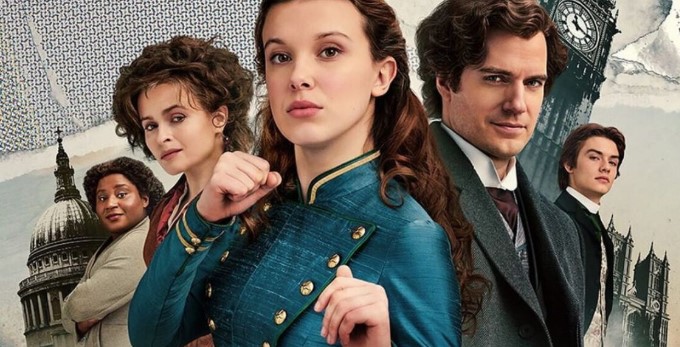 Released in 2020 in the movie “Enola Holmes”, Millie as Enola is looking for her missing mother. At the same time, she outsmarted her brother Sherlock and also helps him in his business. Now the adventure continues in the sequel to the first film, when she vows to save others with her strong personality. How is she going to do it?

Millie Bobby Brown as an empowered woman in “Enola Holmes 2”

With the success of the first film, Millie did not forget to thank the audience. She wrote a message to empower young women and encouraged them to stand up for themselves. Watching Millie Bobby Brown evolve from Eleven to Enola has been an amazing journey. This journey takes it to a new level with this Enola Holmes 2 trailer trailer.

As you can see from the trailer, Enola is determined to save the missing girls, despite all the hardships. As her brother Sherlock says, “Don’t try desperately to prove yourself, Enola,” her response shows strength of character. “Nobody cares about these girls,” Enola says and expresses her concern as she is determined to help these women.

Looking at the trailer, it seems that Eleven has grown up and become a strong woman, ready to fight for the truth. Another interesting thing about this movie is that Millie, like Enola, looks directly into the camera screen. This usually doesn’t break the fourth wall, but this technique helps viewers get closer to the character.

With Millie Bobby Brown, starring Henry Cavill, Helena Bonham Carter, David Thewlis, Louis Partridge, Susan Vocoma, Adil Akhtar and Sharon Duncan-Brewster. The film will be released on Netflix on November 4, 2022. In the meantime, share your opinion about the first film. Are you also excited about this sequel? What do you expect from this?

Fortnite: How to find a tornado