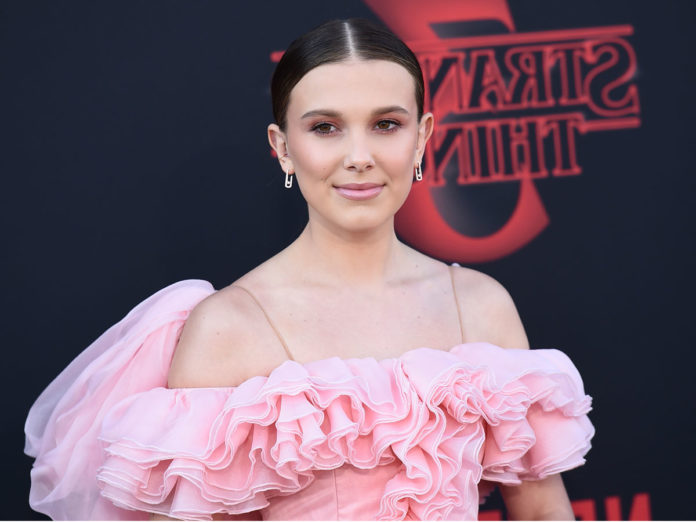 Millie Bobby Brown rose to fame thanks to her impeccable role in the Netflix series, Stranger Things. In this, it gets into the skin of a girl with telekinetic faculties and other special gifts. Soon, we witnessed how this innocent girl went from being a teenager with a great personality, on and off the screen. So much so, that Millie aims to be one of the most successful actresses in Hollywood and not just for her career in the world of acting.

its nearly time to get your binge on… okurrrrr #strangerthings3

The Spanish has several projects that promise to report great success. However, one of them has come to light surrounded by controversy. The actress presented a few months ago her new beauty firm, Florence by Mills. For her, it was something very important that would mean a before and after in her short career as a businesswoman. The problems would come when Millie Bobby Brown promoted her products through a video. A video that has not liked anything to its followers. 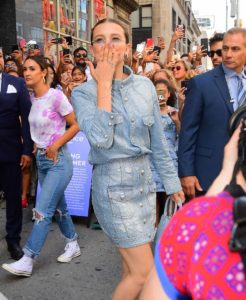 According to several users of social networks, Millie does not use its products at any time in the video. It is a routine in which it indicates how to remove makeup and take care of the skin with the cosmetics of the firm, however, it appears makeup throughout the clip. What most attracts attention is that it appears with a dry face and hands, pretending to be applying a scrub, a soap and then a cream. The interpreter had no choice but to apologize for what happened.

«I’m still learning what is the best way to share my routine, I’m not an expert. I thought it would be fine if I made a quick video recreating my nighttime routine, but that was not what I managed to convey. I understand and appreciate all your comments, please continue to share your thoughts and I will too. I love you, kisses, ”she commented through her Instagram account. Controversies aside, it seems that she is not doing badly in the sale of these products, but also in another of the projects that she has started with her sister.

Millie will produce a movie for Netflix with Paige Brown, her older sister. According to the American magazine, The Hollywood Reporter, the tape will be called A Time Lost and will be based on real events. “We are very grateful to Netflix for trusting us and this beautiful story, which we have spent years writing and developing,” the Brown sisters said in a statement.

Paige is the older sister of the Brown brothers since Millie has two others, Charlie and Ava. The four have a very special relationship. This is demonstrated through their social networks where they exchange continuous messages of love. For now, it is Millie who has more relevance in front of the spotlights. But also behind, since another of her productions will soon be released, Enola Holmes, a film that will also star.

Will Kate Middleton put Princess Charlotte back to school?