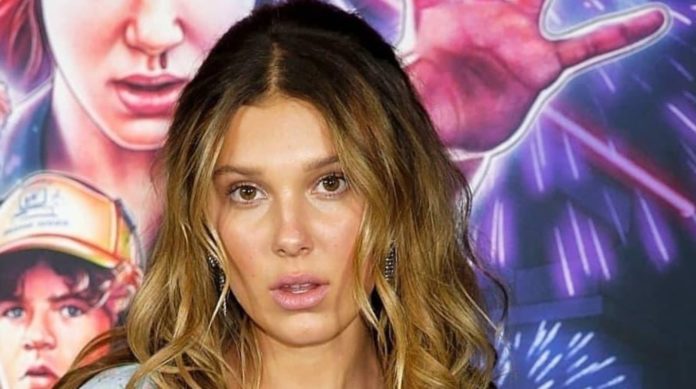 Lately the actress, 15-year-old Millie Bobby Brown, has received some bad comments due to her change of look.

The “new” Millie has generated controversy since her appearance begins to resemble that of an adult woman, rather than that of a teenager. Many of her followers have agreed that the people behind her are responsible for giving this new look.

However, Brown has talked about this in an interview he had with the magazine, Harper’s Bazaar.

The star of “Stranger Things” is in a stage where it begins to grow and be attracted to things that were not before, so it would not be something out of this world, that wants to start dressing differently or experimenting with Makeup and hair.