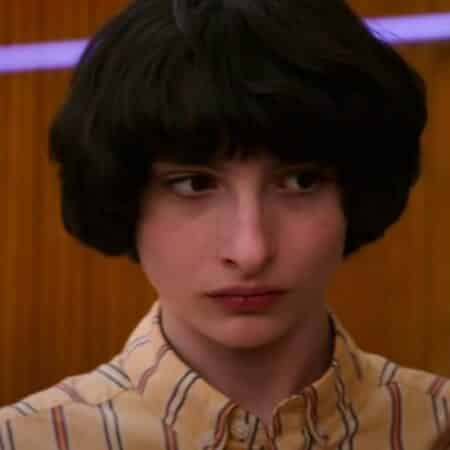 Since its release on July 15, 2016, the Stranger Things series has fascinated its fans. Today, they are eager to discover the new episodes of season 4!

Indeed, the series returns with a fourth season which will perhaps also be the last. In fact, the filming of the new season was very disrupted by the Covid-19 pandemic.

But it looks like everything is back to normal. However, it remains highly unlikely that the new episodes will be discovered before this summer.

There’s even a good chance that Season 4 will only air at the end of the year! Yes, we will have to wait a little longer before finding our favorite characters.

In fact, some of the cast of the show promise it will be the scariest of all. Indeed, the young Gaten Matarazzo had confided in this subject. We can therefore expect some big scares for this new season!

There may also be new characters joining Millie Bobby Brown and his gang. The latter is also the interpreter of Eleven, one of the emblematic characters of the series since its inception!

The young woman has therefore become a real heroine of Stranger Things. But filming the series hasn’t always been pleasant for Millie Bobby Brown! We tell you more.

MILLIE BOBBY BROWN: “THE MOST DISAGREEING THING IN THE WORLD”

In Stranger Things, Millie Bobby Brown is in a relationship with Mike. The latter is played by actor Finn Wolfhard.

Thus, the two actors must have kissed in some scenes. And it seems that the young woman was not really a fan of kisses from her co-star!

Indeed, Millie Bobby Brown said it was “the most nasty thing in the world.” The young woman explains that it was not easy for her to kiss him in front of the cameras and the whole crew of the series.

In fact, the young actor also confided in their first kiss. He explains that he too was quite uncomfortable.

Besides, he doesn’t seem very happy with the rendering on the screen. “Looks like I’m eating her face,” says Finn Wolfhard.

For his part, the Eleven interpreter also explains that they have developed well in the series. Thus, we imagine that the two actors are more comfortable than in the first season of the series!

Millie Bobby Brown adds that these scenes also bothered her because her family was watching the show. Remember that the actress is still very young. Indeed, today she is only 16 years old. So we understand why a romantic scene could be difficult to film.

Is Ariana Grande Is About To Announce Her Pregnancy?