Home Celebrity Miley Cyrus on trial: she would have used plagiarism! 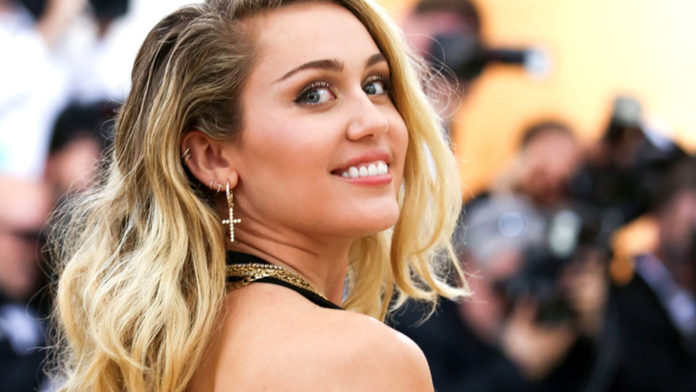 Miley Cyrus was accused of plagiarism in 2018, since the young woman has reached an agreement with the Jamaican artist and everything is fine!

It happens to all artists at least once! Charges of plagiarism are common in the music world. This is the case of Miley Cyrus with her title “We Can’t Stop”. We explain to you!

Since then, the singer has reportedly found an arrangement for the song “We Can’t Stop”. So as not to go to court, as Reuters reported. But on January 3, Miley Cyrus would have filed an additional clause to be sure not to be attacked again. A letter from the lawyers explains that a financial agreement has been reached. As a reminder, this case dates back to March 2018, the Jamaican songwriter Michael May complained against the young woman for having plagiarized the title “We Run Things”.

Indeed this is played out with a few details in his hit “We Can’t Stop”. The original lyrics are: “We run things, things no run we”. That Miley sang in this way: “We run things, things don’t run we”. At the time, the title was a hit in Jamaica and placed in 1st position in the rankings, it was in 1988. The artist therefore asked for 300 million dollars, a considerable sum!

MILEY CYRUS NEVER DENIED HIS PLAGIATE!
So in an interview with the media “Jamaica Observer”, one of the members of the singer’s team gave his opinion. “It is a good thing for Jamaican artists who have often been abused by their intellectual property rights, and this verdict demonstrates that when there is effective support and expertise combined, the good can happen.” Besides, even Miley Cyrus did not deny the facts!

In the meantime Miley Cyrus will be back in the studio for the year 2020. She certainly has surprises in store for us! Especially after all these changes in his life in a few months. Marriage and divorce from Liam Hemsworth. Then a new meeting with Cody Simpson! How fast things go in the world of stars.

BTS and Lauv Reveal Name and Release Date Of Their Collaboraion