Home Celebrity MILEY CYRUS TREATED AN INDIRECT FOR HIS EX? 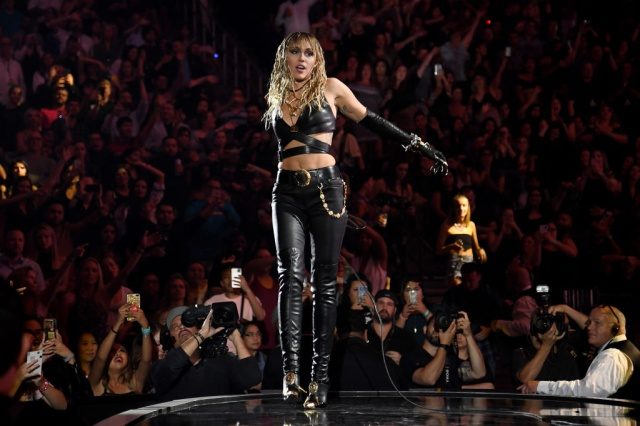 The singer tattooed the word ‘freedom’ on her hand, in a gesture that many fans have interpreted as a reference to what she lacked in her marriage.

The singer Miley Cyrus added a new tattoo to her extensive collection and the debate about its meaning, or more specifically if it would be another clue about the reasons that would have precipitated the end of her brief marriage to Liam Hemsworth, is served .

Now the pop star sports the word ‘freedom’ – freedom – on the back of her hand, which has become one of her favorites after returning to singleness. Since her ex-applicant filed for divorce last August, she has tattooed various memories of these last months, such as the symbol of the city of Milan – where she took refuge after knowing her breakup with the Australian actor with her close friend and Temporary couple Kaitlynn Carter – or part of the lyrics of the song ‘The Thing’ of the Pixies band that says: “In my head, I was afraid / but my heart finally felt free.” Along the same lines, his latest single ‘Mother’s Daughter’ is also an ode to the importance of maintaining independence in any relationship.

On the other hand, the one she has started with singer Cody Simpson seems to be going from strength to strength in view of the frequency with which they spread together in the virtual sphere and the compliments that Miley has dedicated to her on that platform.

Justin Bieber, Drake, Quavo and Sheck Wes get together to play...

Park Shin Hye and Yoo Ah In will face zombies in...